Just a few weeks ago, 29 million viewers watched as Meghan Markle and Prince Harry tied the knot - becoming the new Duke and Duchess of Sussex. If you’ve got up early to view the ceremony live on television you probably already know who designed Meghan’s dresses, where the royal receptions were held and where Prince Harry is taking his new bride on their honeymoon. What you may not have tipped your hat to yet are the details of Prince Charles’ attire and more specifically his Parmigiani Toric Chronograph he wore down the aisle. 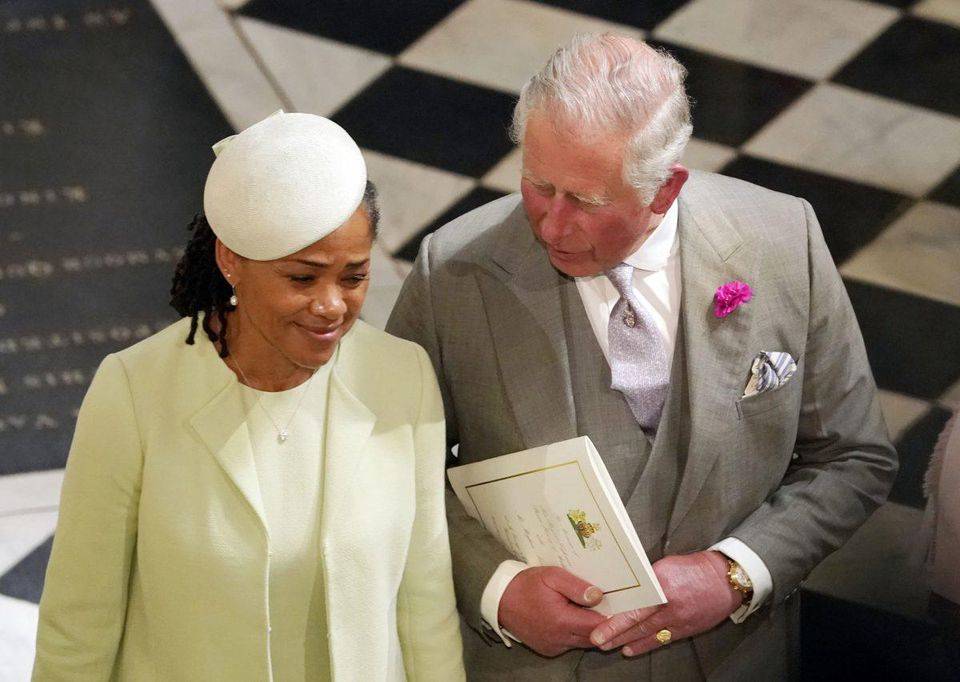 Prince Charles has made his fondness for Parmigiani after he purchased his first timepiece from the brand in 2015. The 18 carat yellow gold chronograph is a slightly understated piece for such a high ranking member of the royal family yet it suits his personal style perfectly. Not to mention, it was the ultimate complement to his elegant tuxedo on the big day. 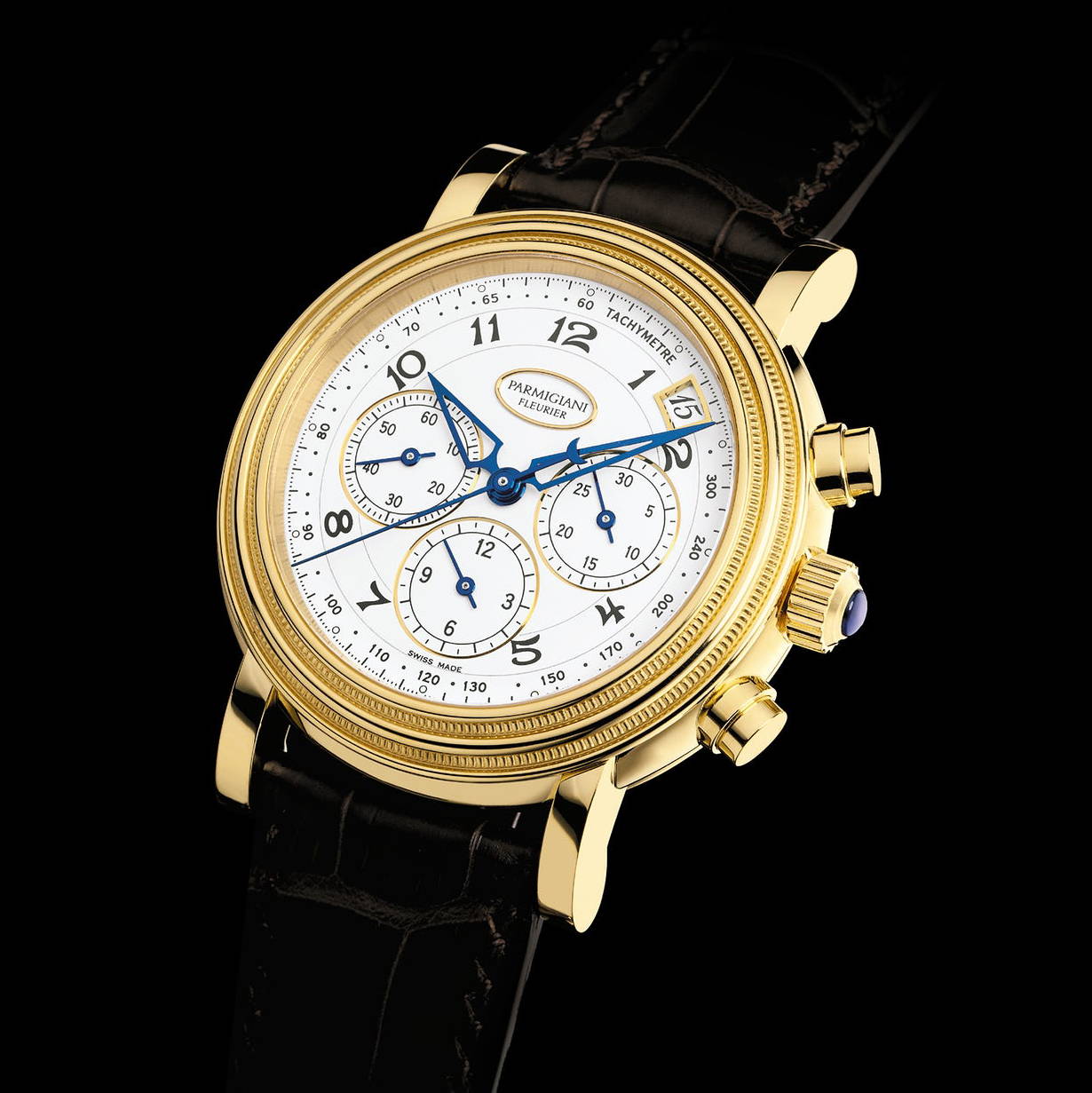 Parmigiani’s Toric collection makes a statement in the company’s line-up with its more traditional appearance since the company is known for crafting the extraordinary. While the Toric’s appearance may seem simple, its caliber PF 331 movement is actually COSC-certified and boasts a 55 hour power reserve. The watch can also be made in a variety of metal and dial combinations including a red gold case with a black or white dial; or a white gold case with black or white dial. The Toric’s case measures 40mm in diameter and features Arabic numerals, a sector-type date complication and a utilitarian minute track all protected by sapphire crystal. It is finished with a black alligator strap made by Hermes for the ultimate touch of luxury. While some of these features might put the timepiece slightly outside the dress watch category, we feel the relative simplicity of the case and lugs makes it feel quite prestigious when paired with more formal attire. 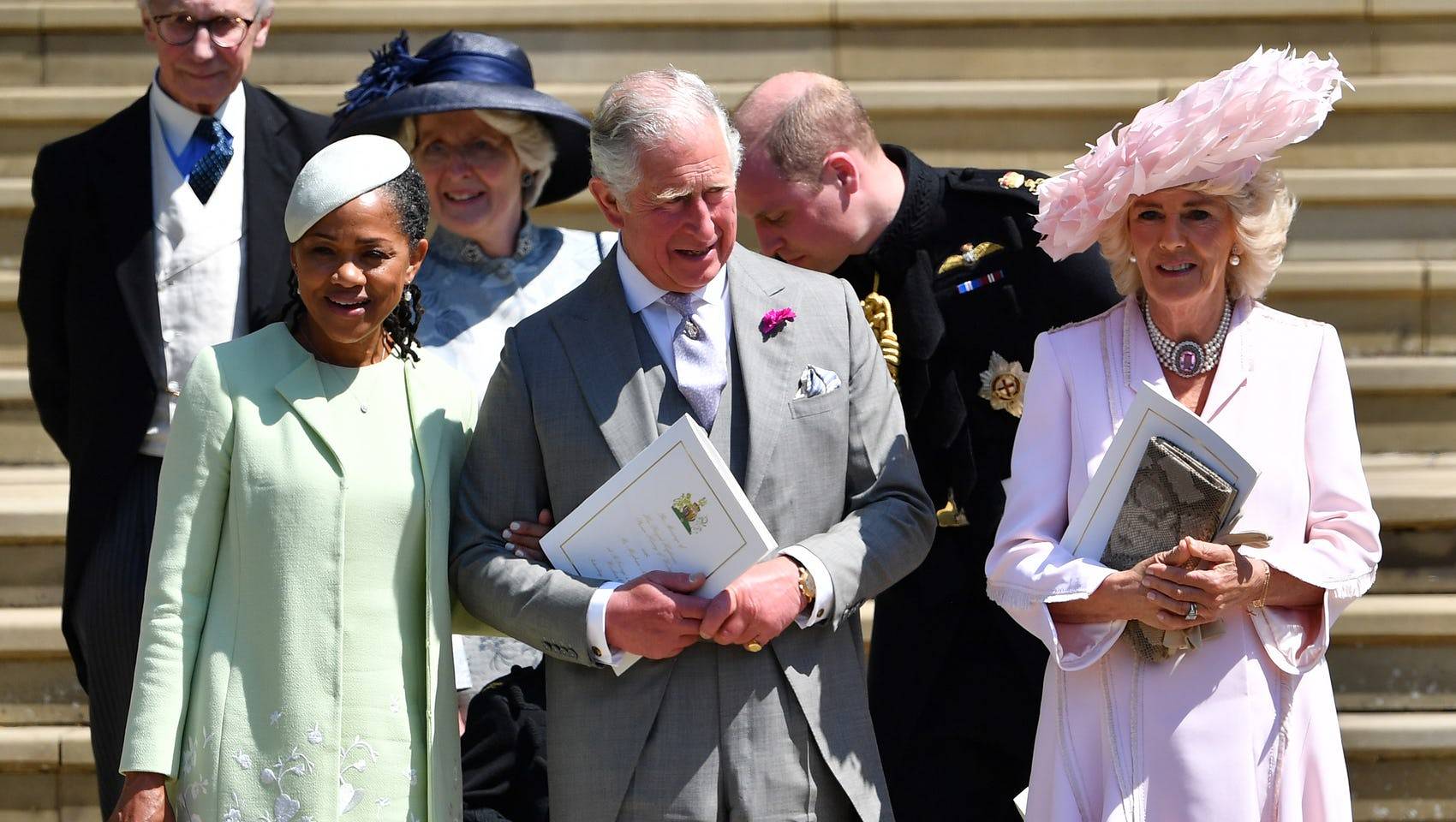 Whether you feel the Toric Chronograph is a little too sporty or appropriately dressy for the royal wedding, we can all agree that the contrast of the Arabic numerals with the coin edge bezel and javelin hands creates a unique appearance that will impress those who weren’t invited to the after party. Oh, and that Prince Charles was the second best dressed guest at the royal wedding...