The executor of 375 aircraft carrier landings, 39 military combat flight missions, and four separate trips to space, he also knows a thing or two about how watches should work under extreme circumstances. What is Kelly’s tried choice of timepiece to venture into the great beyond? For this world and those yet undiscovered, Mark Kelly trusts Breitling for his timekeeping needs in zero gravity. 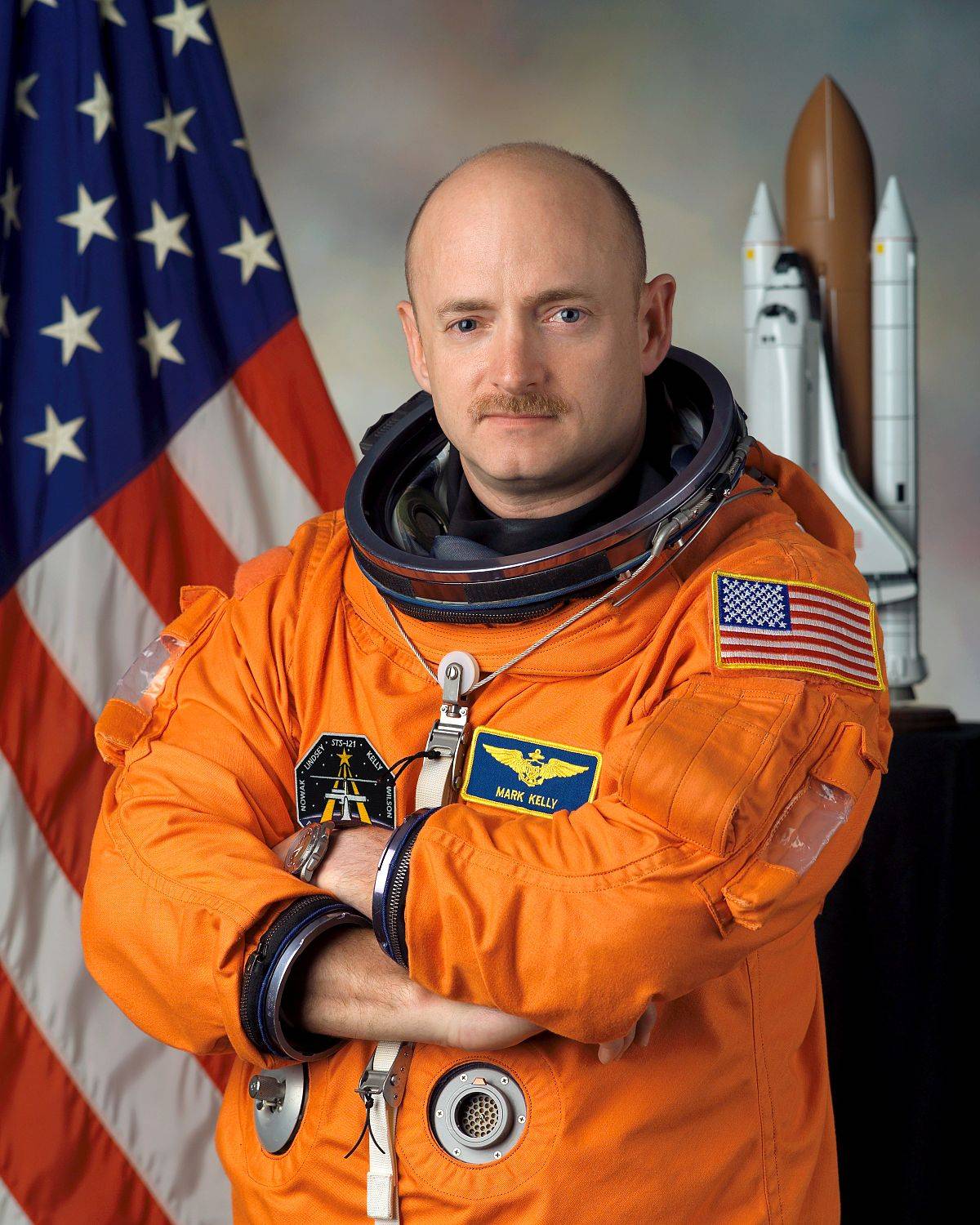 A veteran of more than fifty days in space and over six-thousand flight hours in more than fifty different military aircrafts, Mark Kelly learned early in his space exploration career that you do not wear a cheap watch when it counts. Leaving the atmosphere on his second mission with NASA, Kelly experienced technical difficulties with his “luxury” timepiece. During the sustained 3g force of a space shuttle launch, Kelly’s watch experienced a malfunction at a critical point in the launch sequence.

The second hand of his watch became stuck on the minute hand at the same time he was supposed to be closing main engine valves based on the elapsed time since engine ignition. The failure of his watch could have damaged the $450-million mission. Astronaut Kelly’s expertise and training overcame the hiccup for a successful mission, but he promised to never again take a chance when it came to launch time. 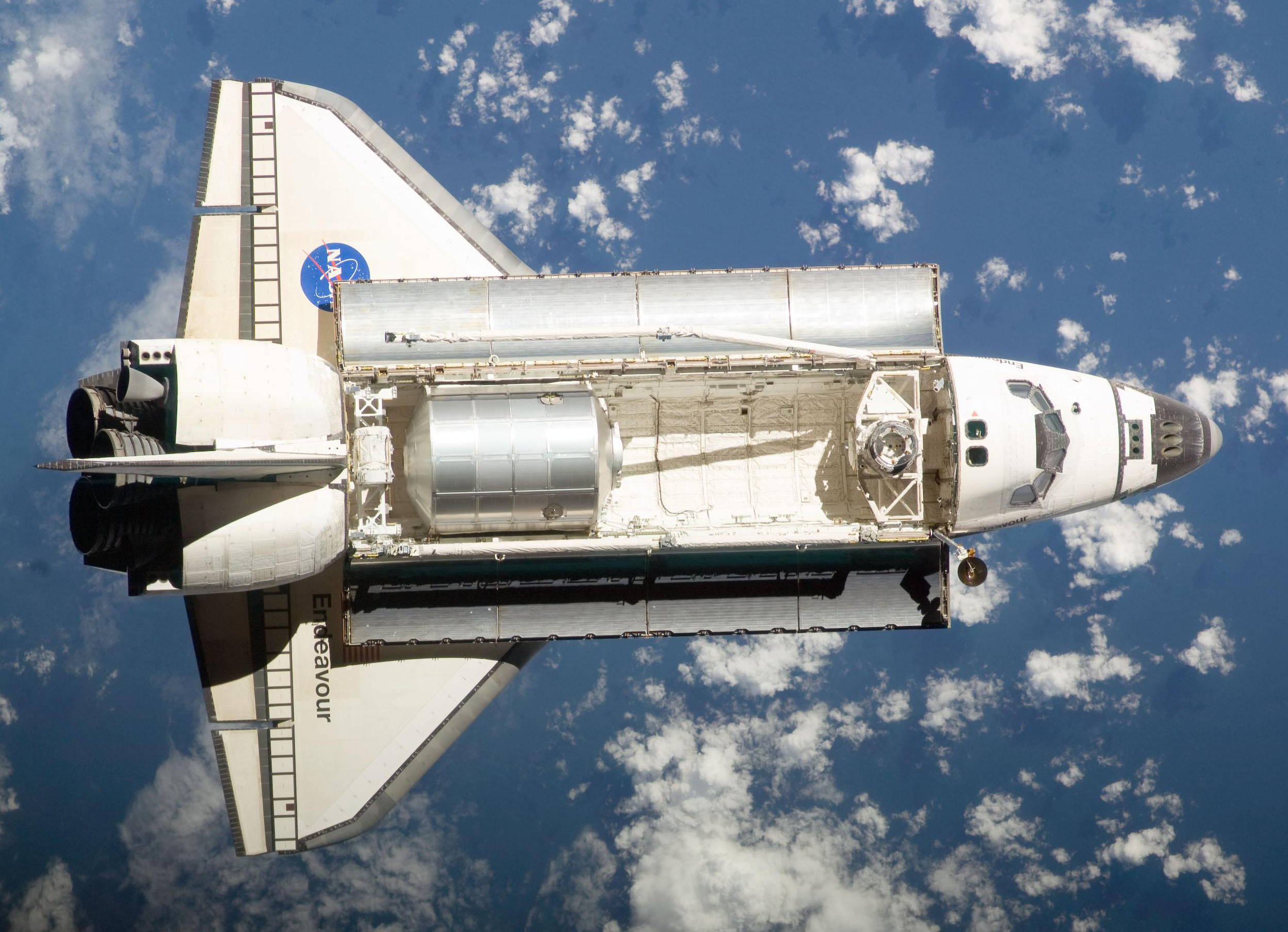 He had heard of Breitling’s reputation among pilots for high quality, precision, and durability, even during the demands of combat flying, where g-forces can exceed those experienced during space shuttle launches. Mark began researching Breitling timepieces and soon started a small collection of “tools” to wear during flights. He never left the planet without a Breitling again. In 2011, during his final trip aboard the Space Shuttle Endeavour, Breitling asked if he would wear the Naval Centennial Limited Edition Airwolf on his mission. Mark Kelly sported the timepiece under his flight suit on his final trip into orbit, and the watch was later auctioned to benefit the Breitling Scholars program at the National Flight Academy in Pensacola, Florida. Mark Kelly retired from space flight in October of 2011. 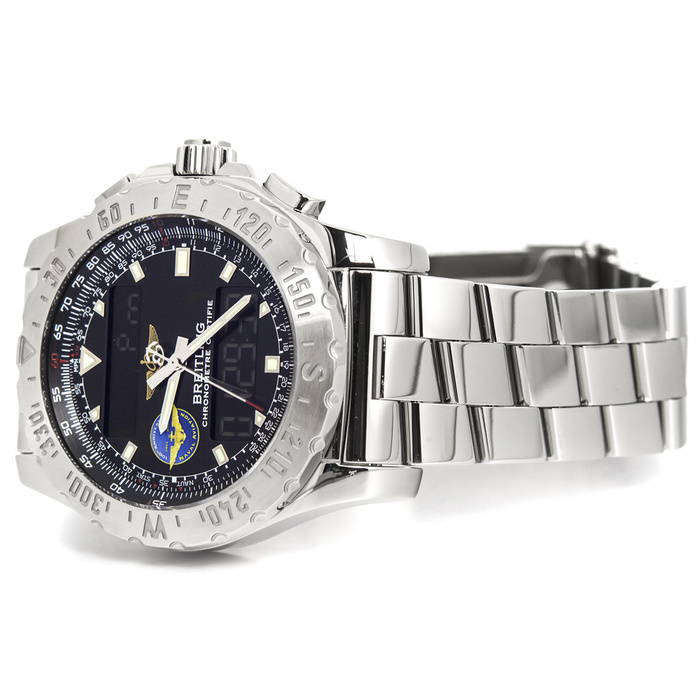 Soon after, astronaut Mark Kelly was sporting Breitling full-time, as a job, becoming a brand ambassador for the watchmaker. Unlike some ambassadors, who accept the position for the pay and perks, Mark Kelly fundamentally understands the needs of pilots and believes Breitling is the only brand for discerning aviators. He describes time as an integral part of flying, contrasting the Breitling with the unreliability of the mechanical clocks his A-6E intruder was equipped with for missions in Kuwait. During the first Gulf War, Kelly stated that often pilots were given a small window of a few minutes to drop their munitions over targets. A precise timepiece could help ensure the success of a mission. Kelly now recommends Breitling as “the watch of choice for military pilots” and that “there is not a close second.” 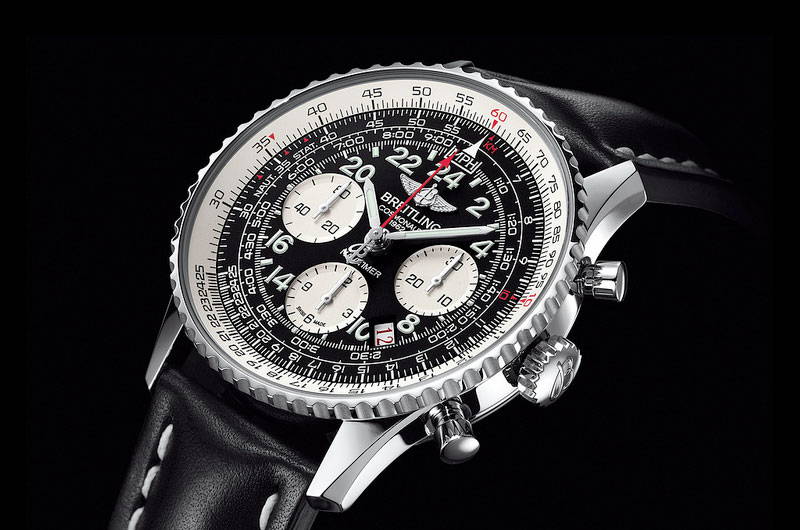 Since retiring from active duty, Mark Kelly has become an accomplished author, public speaker, and policy advocate. In 2012, he helped launch the 50thanniversary Breitling Navitimer Cosmonaute with Astronaut Scott Carpenter, who wore the original watch in 1962 when he circled earth in the Aurora 7. The watch displays a 24-hour face, with only 1,962 timepieces made, allowing astronauts to easily distinguish time between day and night in the blackness of space. 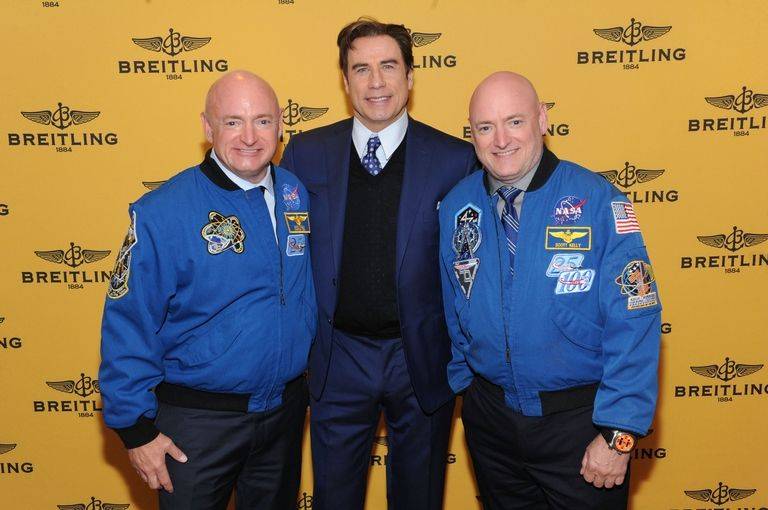 Kelly has established quite the collection of Breitling watches since his first purchase, even gifting a watch to his brother, astronaut Commander Scott Kelly, prior to his mission to spend a year in space. From bombing flights over Kuwait during the first Gulf War to the depths of space travel aboard the Shuttle Endeavour, there is only one brand that American astronaut Mark Kelly trusts to hold up to the extreme conditions of aviation, and that brand is Breitling.

Interested in testing the limits of time? Come see Mark Kelly’s favorite Breitling pieces for yourself at our San Francisco location.