You may not see the phrase “made with an in-house movement” often. But, when you do, you know you've got yourself a quality timepiece.

“In-House” simply means that the movement inside your watch was produced by the watch company itself. In fact, some watchmakers spend their entire lives dedicated to one movement - making each piece by hand. 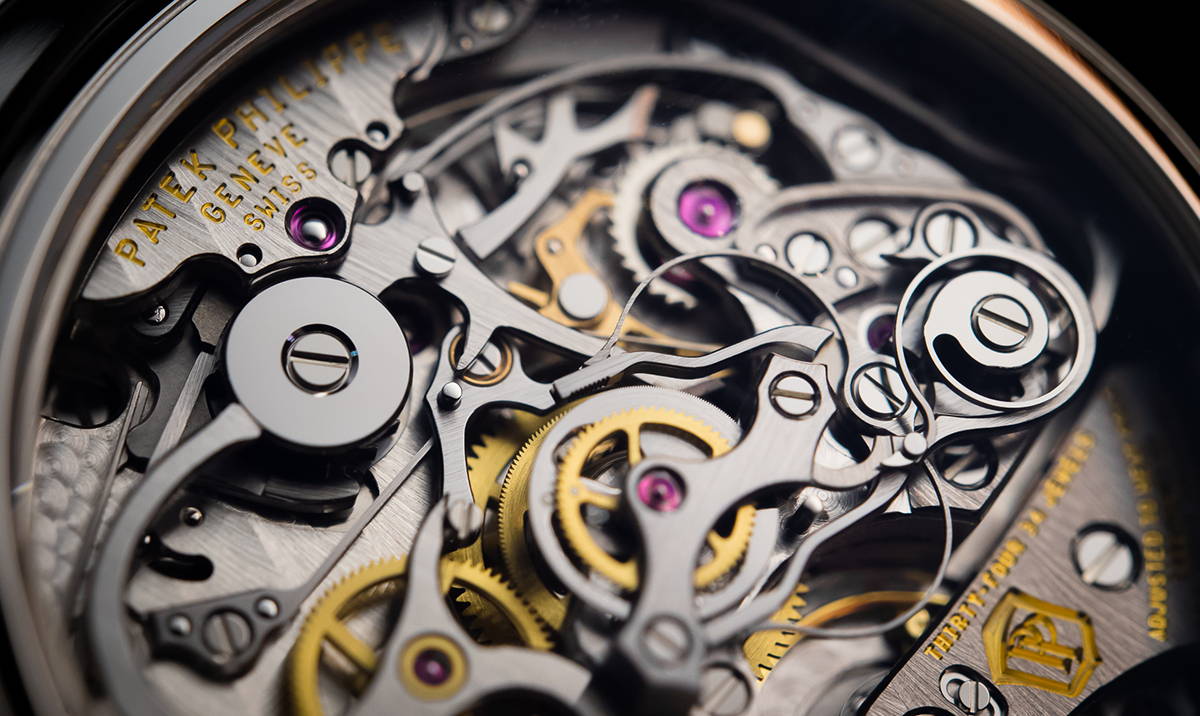 The movement of a watch is like “behind the scenes” crew that makes the performance go on. You’ll probably never see it first hand, but it's what makes the difference between a watch that keeps time and a multi-generation heirloom. The most basic watch can be comprised of over 100 tiny parts while some in-house movements have over 1000.

Think of a watch movement like an engine in a car. The engine takes in fuel (in the case of a movement, it absorbs energy from motion or a battery) and makes the pistons fire, starting the engine and allowing the car move to move fast. When you have a watch with built with an in-house movement, it's as if you have a car built to outperform a Tesla Model S. 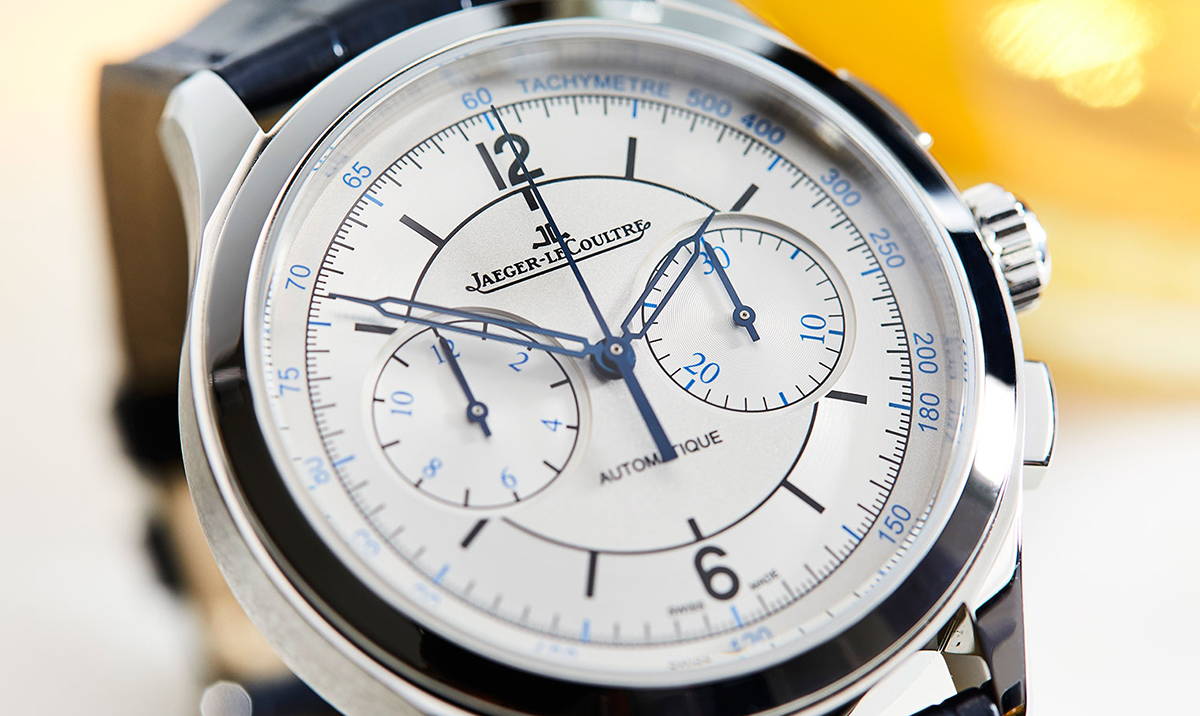 Like many things, some watch companies have outsourced parts of this difficult task to assembly lines. A few still do it in-house, like Patek Philippe, Jaeger-LeCoultre, and Rolex, as they understand that the essence of your timepiece isn't something to leave in someone else's hands. Their timepieces house complicated movements that require mind boggling precision. Because in-house movements are few and far between, it adds value to the watch, means it will last much longer and that the company can personally stand behind the watch's performance.

Owners of watches with in-house movements also appreciate that each is unique to the watch maker. In fact, often movements are unique to one watch.

Before choosing a quality watch, ask an expert if its “made with an in-house movement.”