This week we continue our series honoring Patek Philippe’s 178th anniversary and the opening of their public Grand Exhibition: The Art of Watches (this July in New York City) with our second installment on the history of the world’s preeminent luxury watchmaking brand.

The partnership of Patek Philippe & Co. combined an exceptional businessman with a talented technical enthusiast. Philippe was busy revolutionizing the company with proprietary machinery of the company’s own design that played a substantial role in the production of their watches. While Philippe handled the logistics, Patek concerned himself with spreading the name of their company – looking for ways to market their timepieces to new audiences. With European instability growing in 1848, Antoni Patek began traveling extensively and internationally. 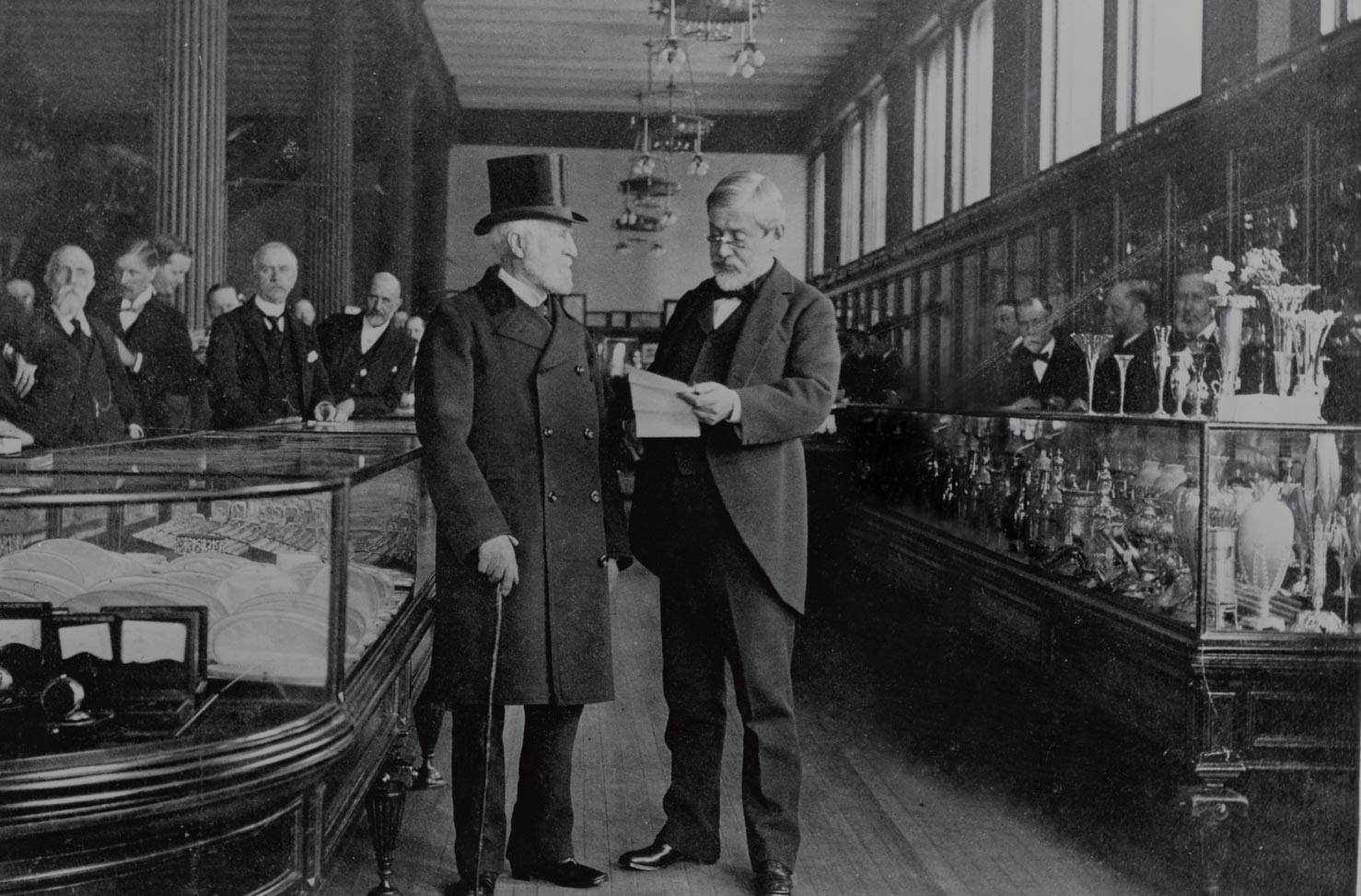 From December 1854 to May 1855, he spent time exploring the United States. Attempting to build on a partnership that begun in 1847, Patek met with Charles Lewis Tiffany, founder of Tiffany & Co., in New York at the beginning of his trip. Upon his arrival to the United States, Antoni realized that the financial crisis in Europe had made its way across the Atlantic. Without the guarantee that Tiffany would purchase any pieces from Patek Philippe & Co., Antoni Patek continued to Boston, Philadelphia, Washington, New Orleans, St. Louis, and Chicago before embarking back to Europe. 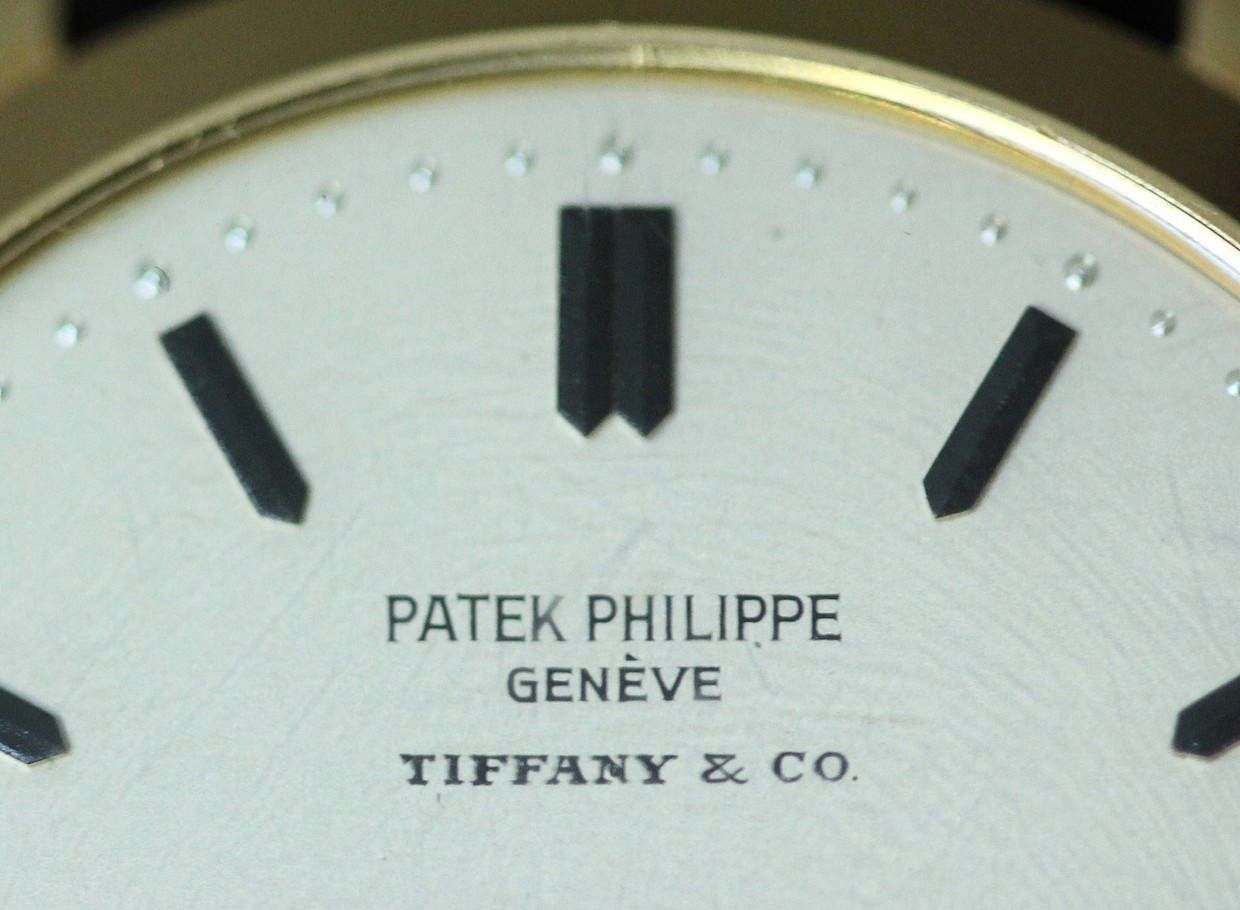 Even though he returned to Geneva with an order for just 150 timepieces from Tiffany, the company would eventually become Patek Philippe’s largest American customer. Years later, Tiffany appointed Patek Philippe as their principal supplier of pocket watches in March 1876, with the guarantee to look after the Swiss watchmaker’s interests in the United States “as if they were their own”. Their relationship with Tiffany & Co. continues to this day, with Patek Philippe prominently showcased at the company’s Fifth Avenue location.

Patek brought back more to Geneva than just a few orders on his trip to America. In a letter to Geneva dated January 1855, Patek noted that the American market wanted watches of quality which could “time the speed of their horses to a quarter of a second”. This inspired Philippe and by 1856, the company introduced their first chronograph, the timing mechanism of which was reset with a key. Five short years later, Jean Adrien Philippe finalized a keyless stem-winding system with the registration of three new patents.

The company’s advancements in timekeeping didn’t stop there. In 1863, Philippe patented the “slipping spring”, and introduced the company’s first tourbillon watches. Unlike conventional watch springs of the day, the “slipping spring” was not fixed to the barrel wall and could move freely – avoiding damage and breakage caused by being too tightly wound, a common problem at the time. The invention by Philippe was instrumental in the development of the self-winding wristwatch mechanisms we still see today.

In 1867, Patek Philippe & Co. was awarded a gold medal at the Paris World’s Fair. The following year, the company created the first Swiss wristwatch as a commissioned piece for Countess Koscowicz of Hungary – a rectangular case fastened to a yellow gold bracelet. The company continued to provide innovative high quality timepieces around the globe, expanding its reach into South America for the first time in 1872.

On March 1st, 1877, Count Antoni Patek (an honor bestowed on him by Pope Pius IX) died at the age of 65 in Geneva. Patek was succeeded in his management role at the company by Joseph Antoine Bénassy-Philippe, son-in-law of Adrien Philippe. Even amongst a major transistion, the company chose to showcase at the Calcutta International Exhibition in 1883. Patek Philippe won another gold medal and caught the eye of many eastern countries. They began producing pieces for clients in Singapore, Vietnam, China, Japan, and Australia, sparking the global expansion of Patek Philippe at the end of the 19th century.

In 1890, Adrien Philippe received the Cross of the Legion of Honor for his services to France. He retired in January 1891, and was replaced by his youngest son Joseph Emile Philippe. Adrien Philippe died on January 5th, 1894 but Patek Philippe was still run as a family company until 1901, when it is transitioned to a stock corporation titled the Ancient Manufacture d’Horlogerie Patek Philippe & Co. S.A. 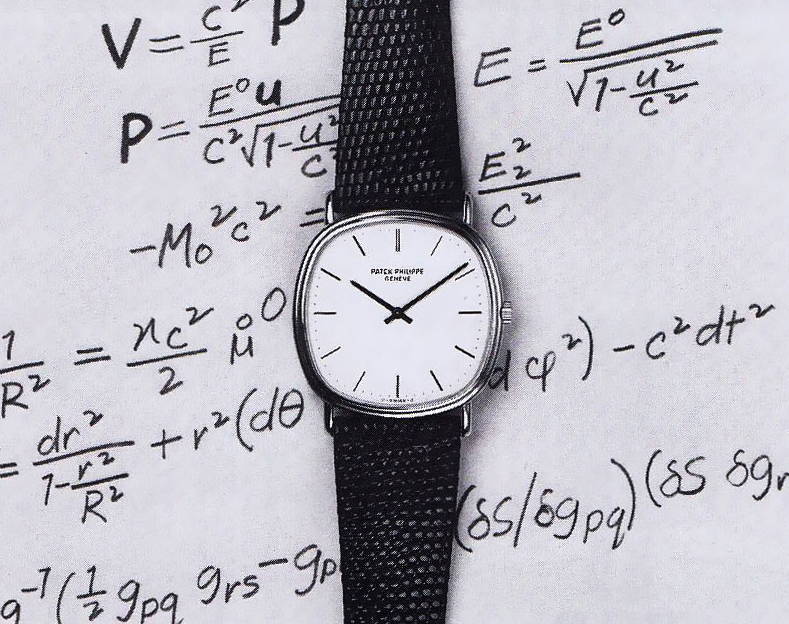 The company continued to thrive at the start of the 20th century by working with well known scientists and entrepreneurs to craft one-of-a-kind pieces. They designed and manufactured a gold pocket watch for Albert Einstein in 1915 and a lectern shaped table clock in a silver case for American car manufacturer James Warren Packard in 1923. Packard became quite the fan and received numerous watches including the most famous of which was his 10-complication pocket watch which was delivered in 1927. The back of the case opened to reveal a rotating celestial map inspired by the night sky over Packard’s hometown of Warren, Ohio. It was the first celestial map made by Patek Philippe and solidified their specialty in crafting truly unique complications. 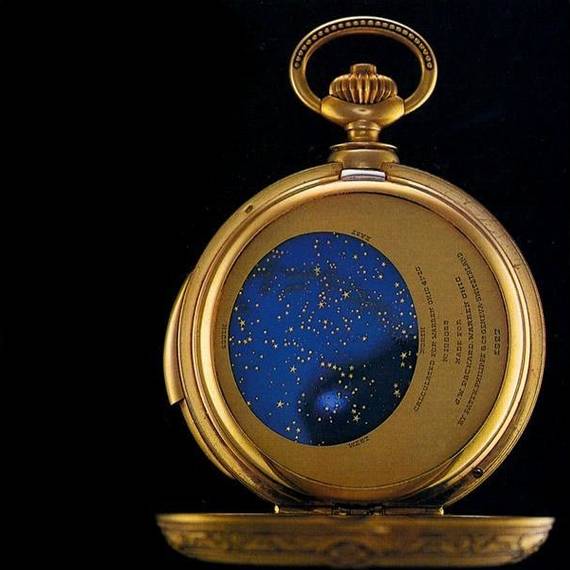