Record-breaking watches come in all shapes and sizes. They capture our imagination, defy convention, and break ground into new advancements and possibilities in horology. From minuscule mechanical movements to slim minute repeaters and monumentally expensive supercomplications, here are a few of our favorite record breakers.

The Caliber 101 from Jaeger-LeCoultre is the world’s smallest hand-wound mechanical caliber movement. Developed in 1929, the Caliber 101 consists of 98 individual components and weighs just 1 gram. It has held the record of smallest movement longer than any of its predecessors. Measuring just 14.0mm by 4.8mm by 3.4mm, the movement is smaller than the width of a pencil and is still used today in the petite cases of ladies’ jewelry watches produced by Jaeger-LeCoultre. Each of the 98 components are individually handcrafted and then modified prior to their assembly, making each Caliber 101 custom-made. Annual production of the 101 is limited to the double digits, making watches containing the miniscule movement highly desirable. So reliable and desirable is the Caliber 101 that it powered the timepiece worn by Elizabeth II on her coronation day in 1953, making the record-breaking watch movement truly fit for a queen. 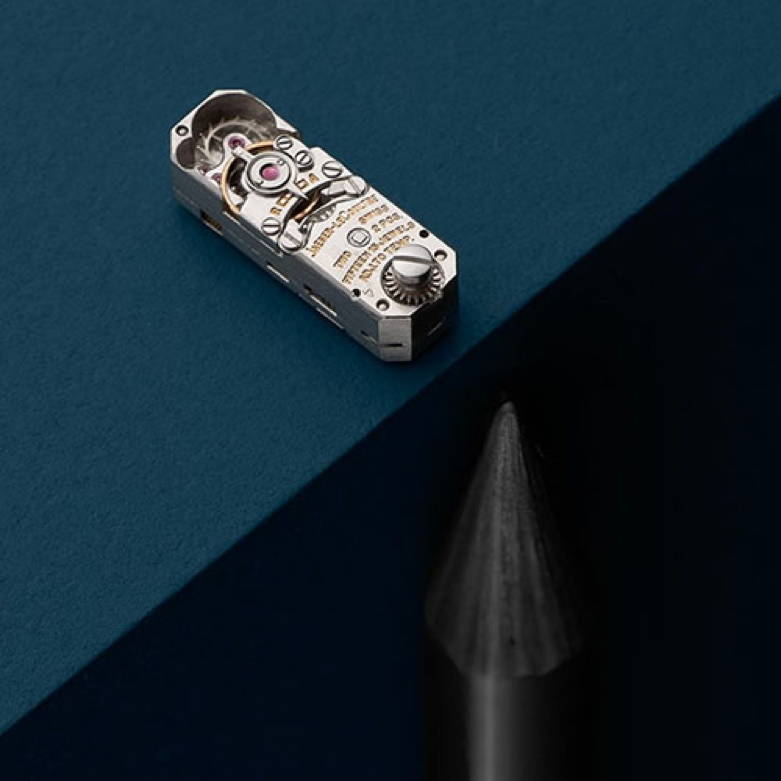 Jaeger-LeCoultre has mastered the tourbillon complication. While other timepiece manufacturers were placing tourbillons in their timepieces to show their technical prowess, Jaeger-LeCoultre completely re-imagined the construction of the tourbillon for its inclusion in the Master Ultra-Thin Minute Repeater Flying Tourbillon in 2014. In the process the watchmaker created the slimmest minute repeater with both tourbillon and automatic winding movement. The inclusion of two elite complications in a wristwatch only 7.9mm thick meant Jaeger had to reimagine the automatic winding system. The construction of the Ultra-Thin was not simply stuffing two complications into a thin case, this timepiece was re-engineered from scratch. To keep everything as slim as possible, the platinum oscillating weight swings around the periphery of the tourbillon complication and is easily visible in the dial window. Further, while most tourbillons had a hairspring under the oscillating wheel, the Ultra-Thin placed the hairspring on top of the complication, eliminating much of the tourbillon case top seen in many other complications. Creating the Calibre 362 movement meant assembling 471 unique parts and showcased the watchmaking prowess of the Jaeger-LeCoultre team by using a peripheral rotor in the automatic-winding movement. All of those record-breaking innovations and the Ultra-Thin also contains a minute-repeater, one of the most sought-after complications by collectors. The small gongs and hammers which produce the melody telling the time down to the minute are activated by a pusher as opposed to a traditional slide lever. The original production was limited to 75 pieces for this record-breaking watch. 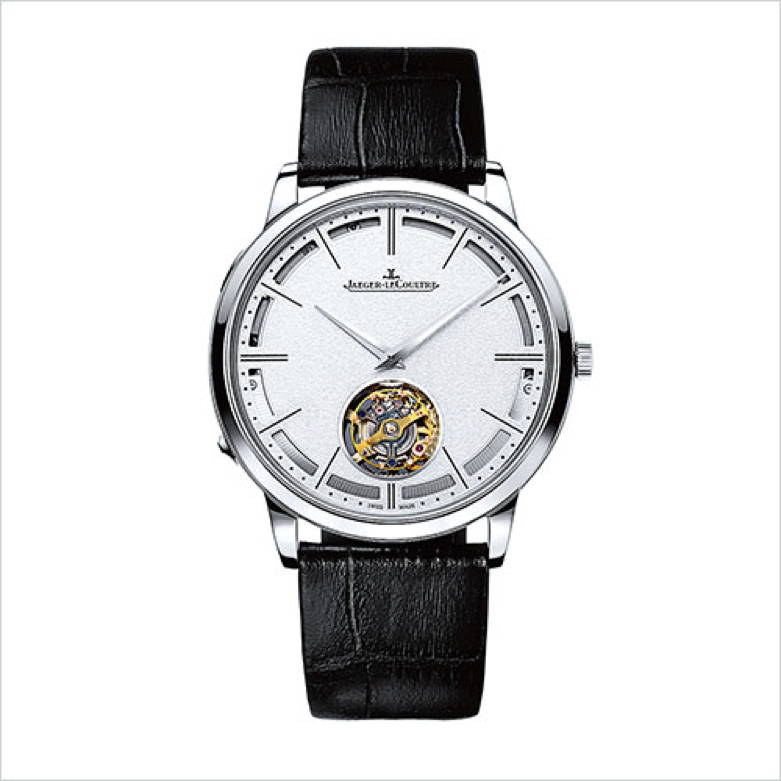 There is record-breaking for ingenuity, complexity, innovation, the list goes on, but the record-breaking watch for price belongs to only one timepiece. The Patek Philippe Henry Graves Supercomplication is the most expensive watch ever sold at auction. Sold in Geneva by Sotheby’s in November 2014, the 70mm mega-complication which weighs over one pound sold for $23.98 million. Constructed for Henry Graves over seven years during the 1920s, the 24 complications were all assembled, calculated, and designed by hand, without the use of computer technology. That is impressive enough, but then consider that the assembly meant placing 920 individual parts, with 430 screws, 110 wheels, 120 removable parts, and 70 jewels all designed and constructed by hand. Simply astounding. The description of The Graves Supercomplication reads like the catalogue of an entire watchmaking house. The Supercomplication is gold, double dialed, double open-faced, has a minute repeater with Westminster chimes, grand and petite sonnerie, split seconds chronograph, 60-minute and 12-hour registers, perpetual calendar accurate to 2100, moon-phases, equation of time, dual power reserve for striking and going trains, mean and sidereal time, a central alarm, sunrise/sunset indicators, and a celestial chart specific to the night sky of New York City where Mr. Graves resided at 64th Street and 5th Avenue. The Supercomplication is quite simply record-breaking in every regard. 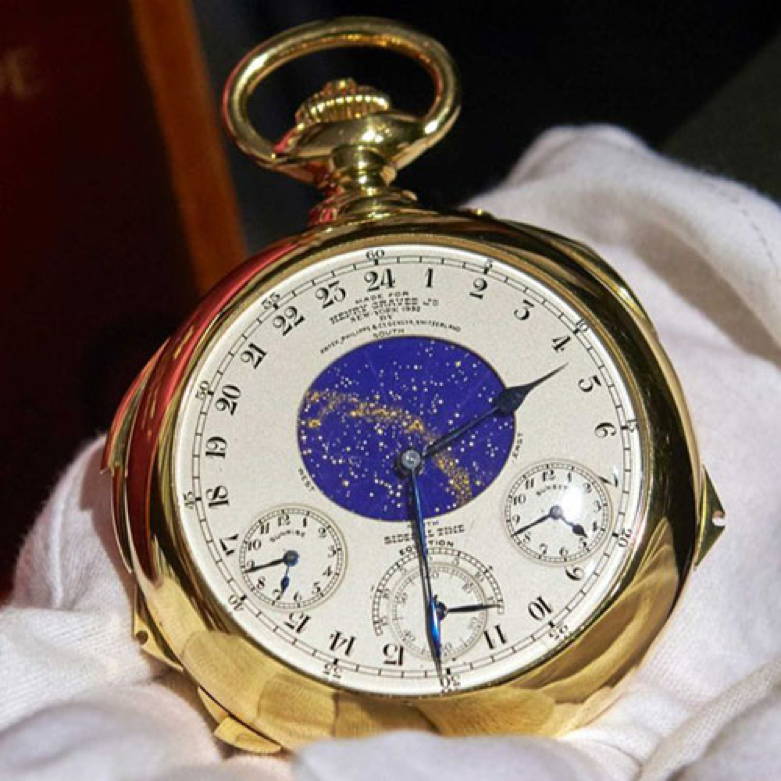 While not every timepiece is designed or constructed to show us what is possible in horology, or to break a record for price, complexity, size, or status, each watch is special and unique in its own way. It is fascinating to focus on a few of these timepieces that have remained in our cultural conscience for their record-breaking status, something we enjoy examining very much.