It’s a gemstone, that’s not really a stone at all – geologically speaking. But, the pearl is certainly rare, and undeniably beautiful. Years ago, it was associated with formal events and nights of elegance. Those days are past, and pearls are being worn just as much with casual and everyday wear as anything else. 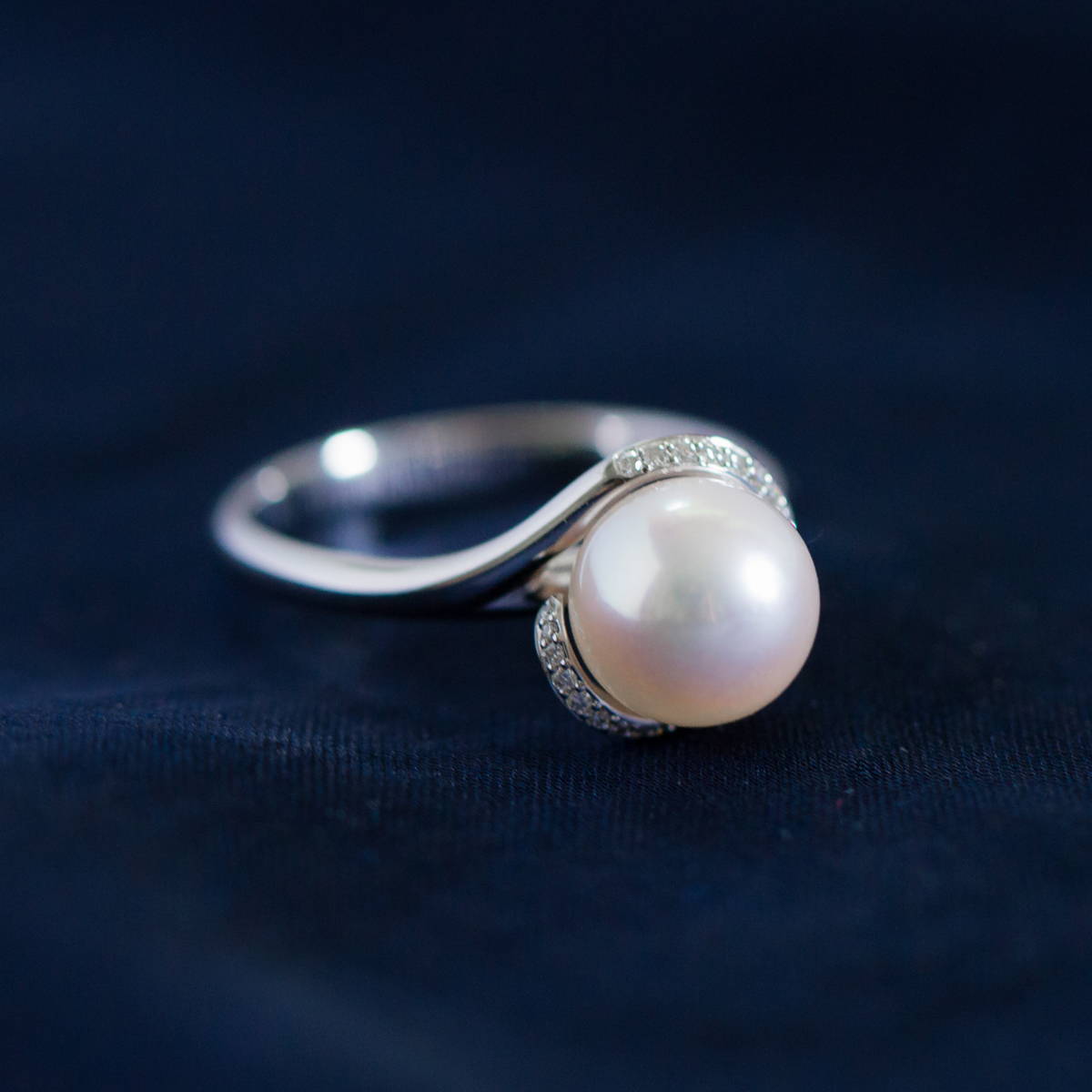 This month we celebrate the pearl – the birthstone of June. Believe it or not, birthstones have been traditionally given as gifts for centuries. Many ancient cultures believed that the stones brought the wearer good luck and protection. Some cultures even believed that these stones possessed healing and therapeutic powers.

And the pearl is no different. If your birthday happens to fall within this month, you have a birthstone that symbolizes loyalty, faithfulness, and friendship. A rare gemstone, and the only one created by living creatures.

The people of ancient Greece believed that pearls were tears from the gods. Japanese folktales also thought of pearls as tears, coming from mermaids or nymphs. Early Chinese civilizations believed dragons carried pearls between their teeth. Slaying the dragon would reward one with the gems, and also great wisdom. 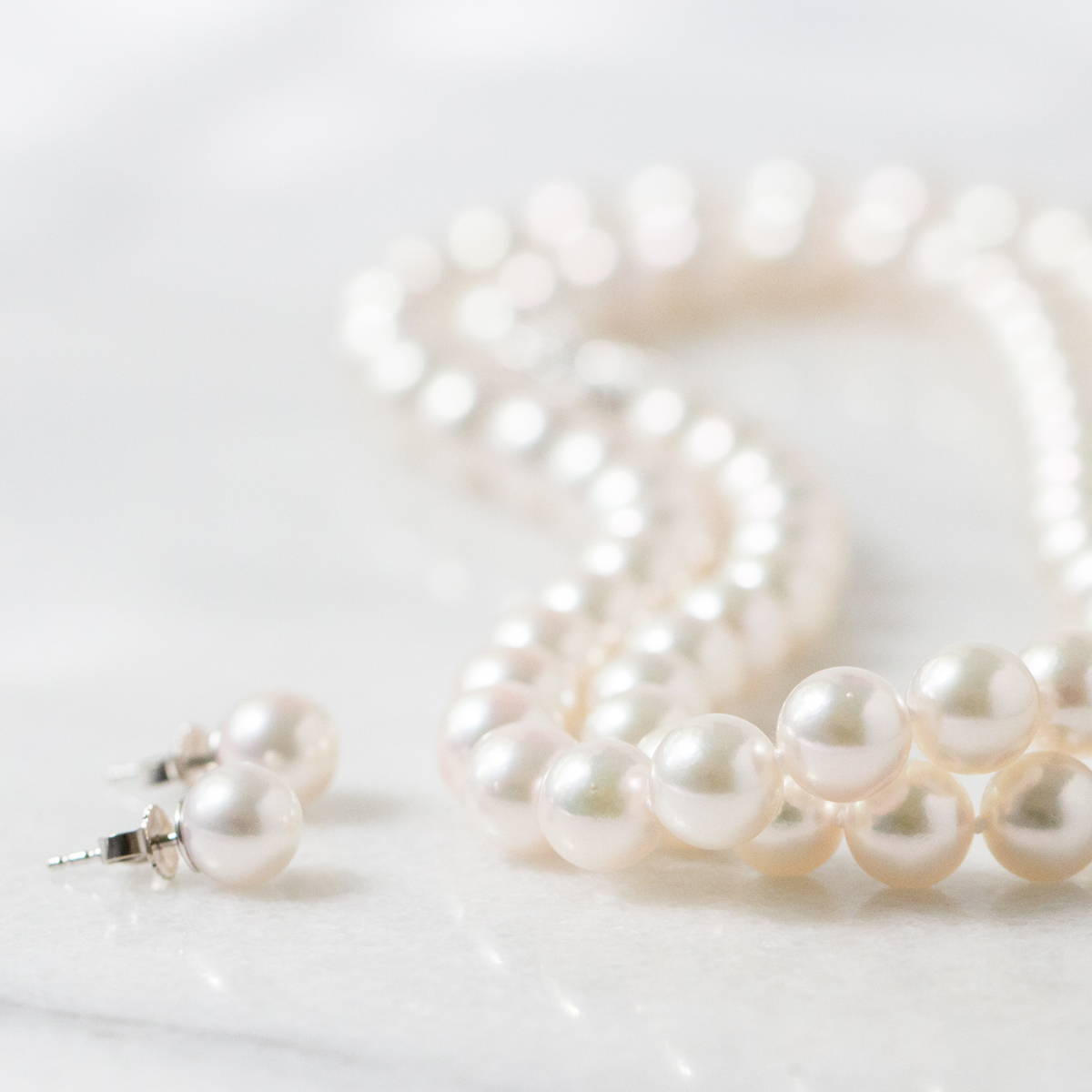 Many think of pearls as one of the more commonly found birthstones but this is far from the truth. In fact, what makes pearls so rare is the unique creation process by oysters and other mollusks. It’s a natural reaction that happens when an irritant makes it inside the mollusk – a reaction of the immune system to isolate a threat. But not only are pearls a rare creation in nature, they are also incredibly difficult to culture.

Enter Kokichi Mikimoto. He and his wife experimented for years on ways to culture pearls. They quickly found it was easier said than done. Nature wanted these gems to be rare. They experimented and failed – and tried again. Then, in 1893, they discovered their first pearl among their oyster beds which changed the global trade of the gemstone forever. 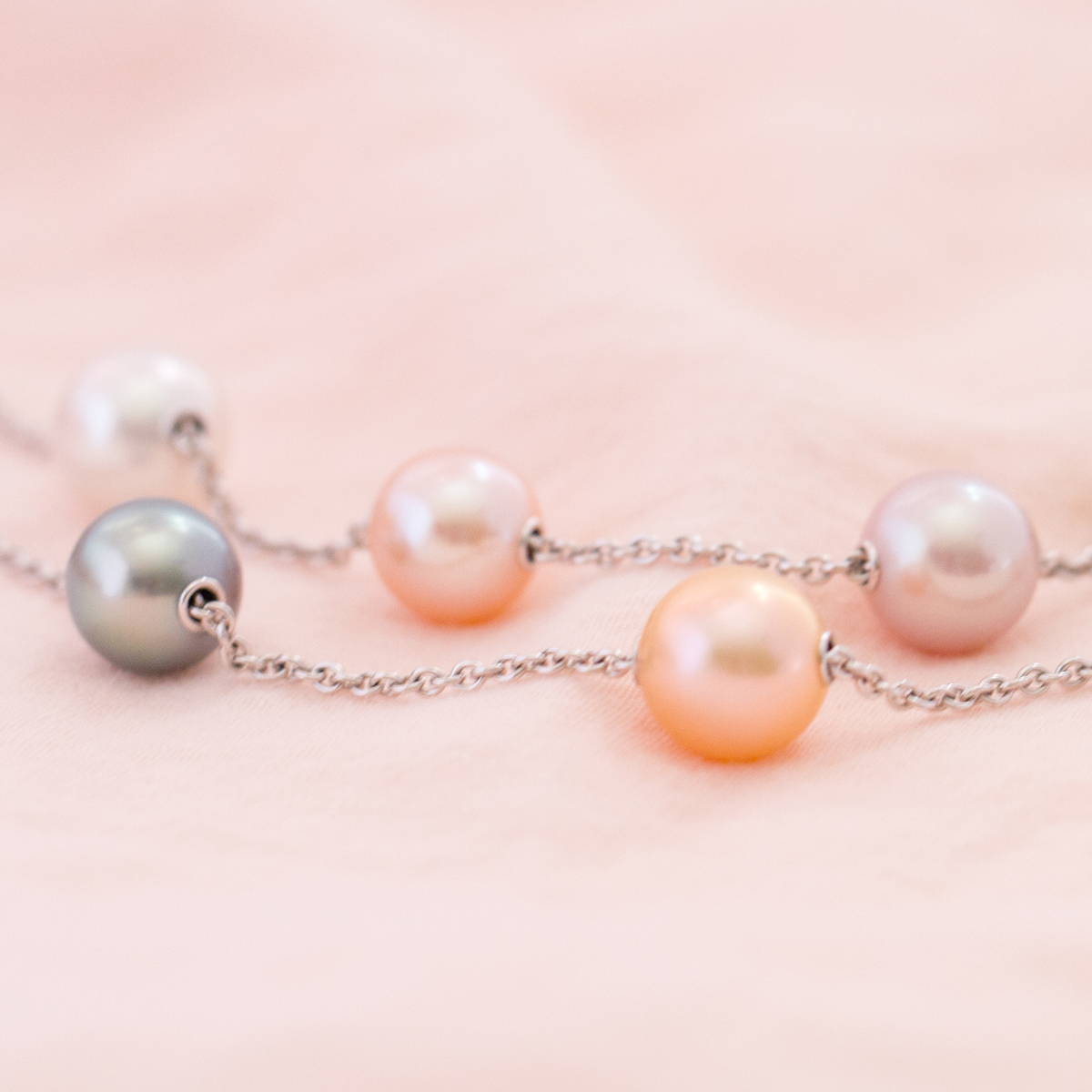 Since Mikimoto‘s discovery, pearls have become far more affordable. Today, pearls are worn by all ages. Sometimes alone or surrounded by other rare pearls. They are just as appropriate at work as they are at the grocery store. Pair them with a suit, dress, or simple blue jeans.

Take a fresh look at pearls and try combining them with any look. We believe you’ll discover a fresh fashion style that is simultaneously elegant and casual…and, like the rare stone it is, not many other stones can do that.

Try them on with your favorite look at one of our Shreve & Co. locations.