Antoine de Saint Exupéry had no business being in a cockpit. His abilities as a pilot were not in question. His age and health were. He sat in no ordinary cockpit. This was the P-38 Lightning, and he was up against the German Luftwaffe.

It seems implausible to think that anyone could be ambivalent about the Nazi threat, but they were out there. Saint Exupéry spent a great amount of time and effort working to convince governments to act. But, after coming off a war that was supposed to “end all wars,” it wasn’t always easy to find people ready to return to battle.

Powered air flight was still in its adolescence. Military air flight was still in its infancy. Precision and accuracy meant the difference between victory and annihilation. In 1936, pilots were equal parts mathematician, physicist, and navigator. The only way he could know when he was at his target was the second hand on his watch. No radar. No laser guided technology. No GPS. Just a watch. Being a “tad” late was not an option.

The International Watch Company knew a thing or two about accuracy. For IWC, being a “tad” late was also unacceptable. Pilots knew the combination of an IWC watch with accurate navigation would equal success over Germany. Antoine de Saint Exupéry never took off without one on his wrist.

Telling Saint Exupéry not to fly was as futile as telling clouds not to roll. He insisted he would defend France and end Nazi occupation. Joining the Free French Air Force in Northern Africa, Saint Exupéry would give his all for his homeland. This fierce determination would be cut short in 1944 when his plane vanished on a sortie across the Mediterranean. 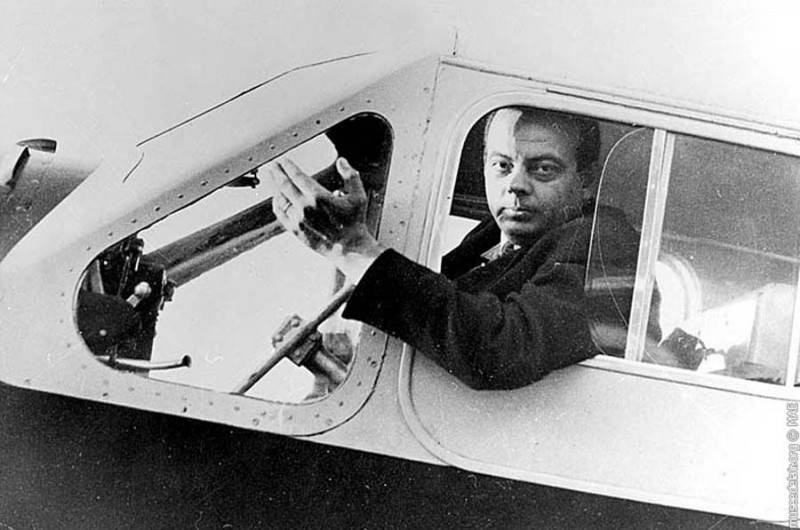 This may not be the story you know of Antoine de Saint Exupéry. You likely know him by another pilot story. The Little Prince. His famous novella about a young prince fallen to Earth from an asteroid mirrored his own adolescence. A childhood spent navigating uncertainties, seeking human courage, and yearning for brotherhood.

Today, in addition to his wealth of writings, Antoine de Saint Exupéry’s memory is also found in a watch inspired by his life. The Le Petit Prince edition of The Pilot’s Watch embodies the do or die attitude that held countries together in World War II. Originally constructed for the Royal Air Force, The Pilot’s Watch is still a trusted tool of aviation. It’s as attractive as it is functional. Like the instrumentation in a cockpit, The Pilot’s Watch is crafted to be both easy to read at a glance, and obsessively accurate. 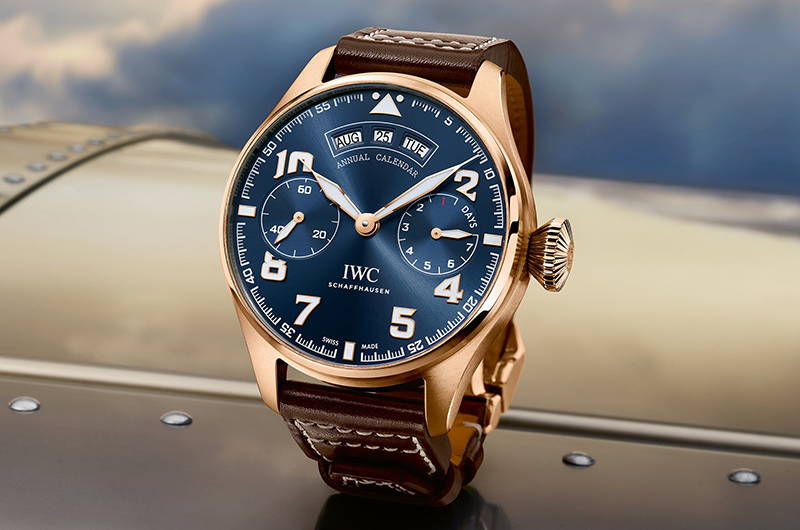 Fondation Antoine de Saint-Exupéry and IWC have formed a modern day alliance. Today’s mission is to help children in disadvantaged situations. Combining the resources of IWC and Fondation Antoine de Saint-Exupéry, kids and adolescents are taught to find their own strength and determination. Schools built in Cambodia. Libraries built in a children’s hospital in Brazil. An education institute to help disadvantaged in South East Asia.

“Air power may either end war, or end civilization.” Winston Churchill’s words often danced between daunting and determination.< He had no way of knowing how pivotal air superiority was going to be. Hitler’s Luftwaffe was just a few years away from putting the Royal Air Force to its ultimate test.

The pilots of the RAF, Antoine de Saint Exupéry, and pilots of today hold tight to a do or die determination. IWC salutes that spirit in every Pilot’s Watch made since 1936.

See this tremendous instrument in person at one of our Shreve & Co. locations. You can also schedule a private viewing here.