It’s the first month of 2022! For those born in January, garnet is the birthstone to celebrate the month you were born. Garnet gemstones are most commonly a deep red, but they can be found in a range of other colors as well!

Garnet has been admired for many centuries and dates back to the Bronze Age. The word garnet derives from the 14th century Middle English word gernet, meaning “dark red.” The garnet gemstone symbolizes friendship and trust. Over the years garnet has been a fixture in jewelry styles – featured in signet rings in ancient Rome and as clusters in jewelry during the Victorian era. 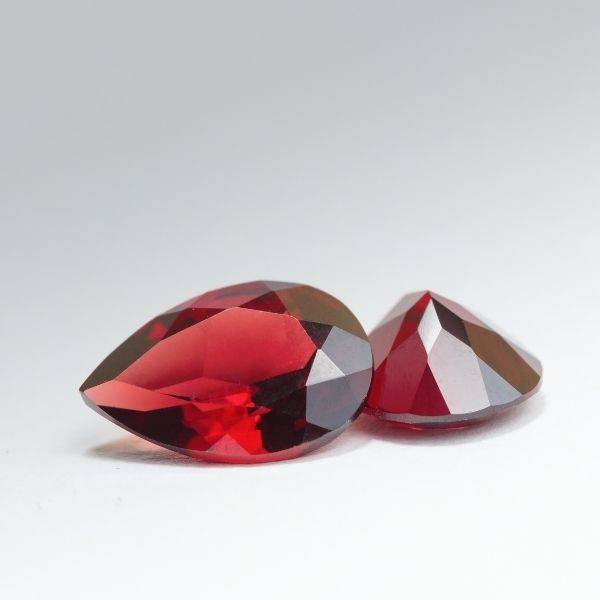 Today, these gemstones can be found in a wide range of jewelry pieces and styles. Want to wear garnet to represent a January birthday but not sure how to style it? Allow us to help you! Add a garnet statement ring to a classic cocktail dress. Throw on a pair of garnet studs to your everyday attire. Layer a garnet pendant with other necklaces for a pop of color. The Wellendorff Genuine Delight Garnet Ring is a great way to wear the garnet gemstone. This ring and many other garnet styles are available at Shreve & Co. We look forward to having you in one of our locations to see our selection. 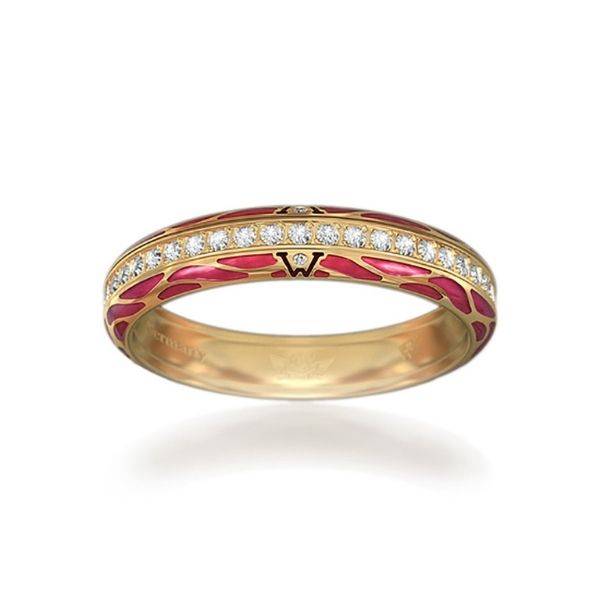