How do you honor a legend? When that legend is Walter Lange, the founder of A. Lange & Söhne, you release a limited timepiece packed full of historical details in his honor. Lange, who passed away January 17, 2017, resurrected his family business after the fall of the Berlin Wall and quickly began producing icons of modern watchmaking. 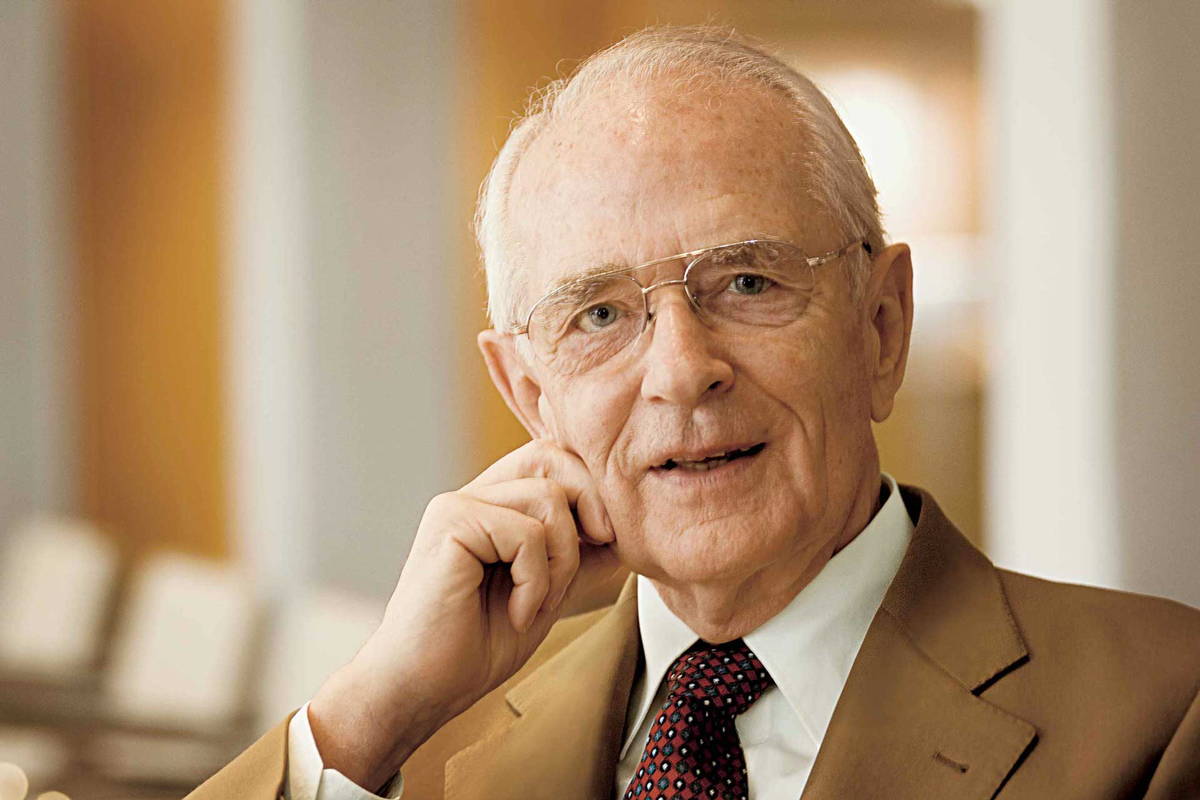 Restoring Glashutte as the center of German watchmaking, Lange abided by his most famous quote, “There’s something one should expect not only of a watch but also of oneself: never stand still”, founding the company that bears his name instead of retiring, then working tirelessly to establish A. Lange & Söhne as a preeminent global watchmaker.

To honor his passing, the timepiece manufacturer has released the 1815 “Homage to Walter Lange”. Housed in a 40.5mm case, the 1815 Homage is available in limited runs of yellow, rose, and white gold and a single piece in stainless steel. A small seconds hand dial is set at six o’clock while the face is ringed by the traditional railway-track minute scale found on the 1815 family of wristwatches. 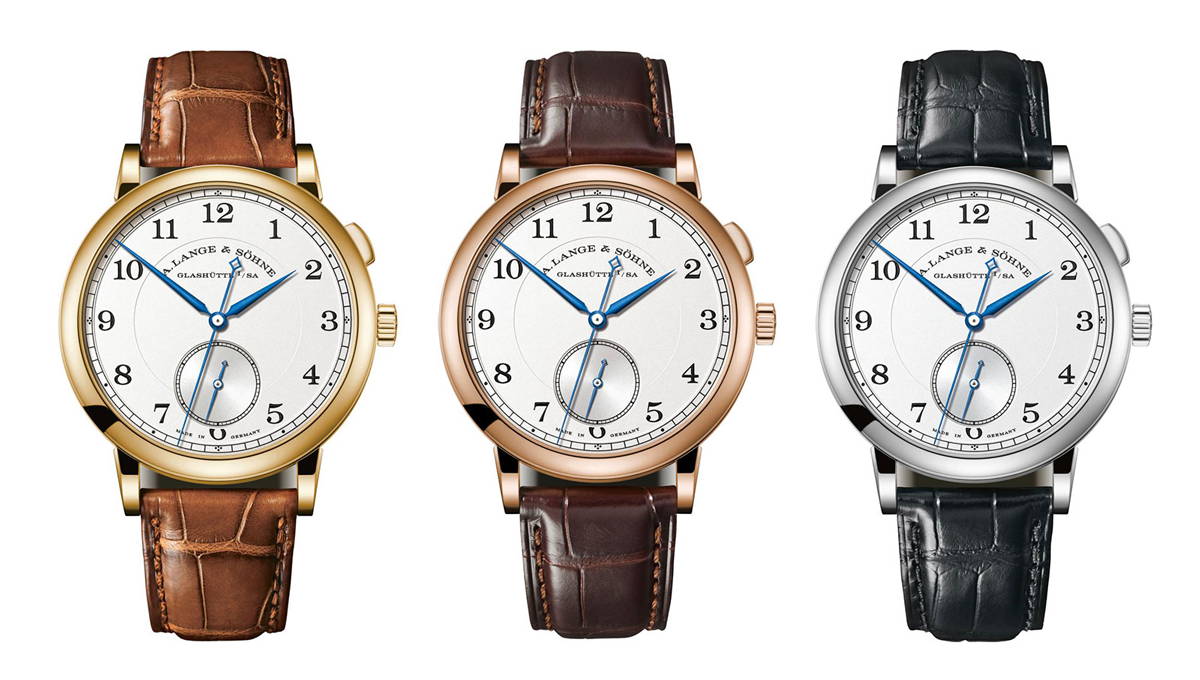 The timepiece features an unusual jumping seconds complication which is inspired by a 150-year-old invention attributed to Lange’s great-grandfather Ferdinand Adolph Lange. There is also an extra seconds hand and a pusher at two o’clock which stops the central seconds hand in a deadbeat seconds complication. The complication allows you to use the watch as a sort of chronograph, starting and stopping the central independent seconds hand as needed, without interrupting the timekeeping mechanism. This feature has deep roots in the history of watchmaking. The independent seconds hand is thought to have been invented by Pouzait, a watchmaker from Geneva, who presented his invention in 1776. 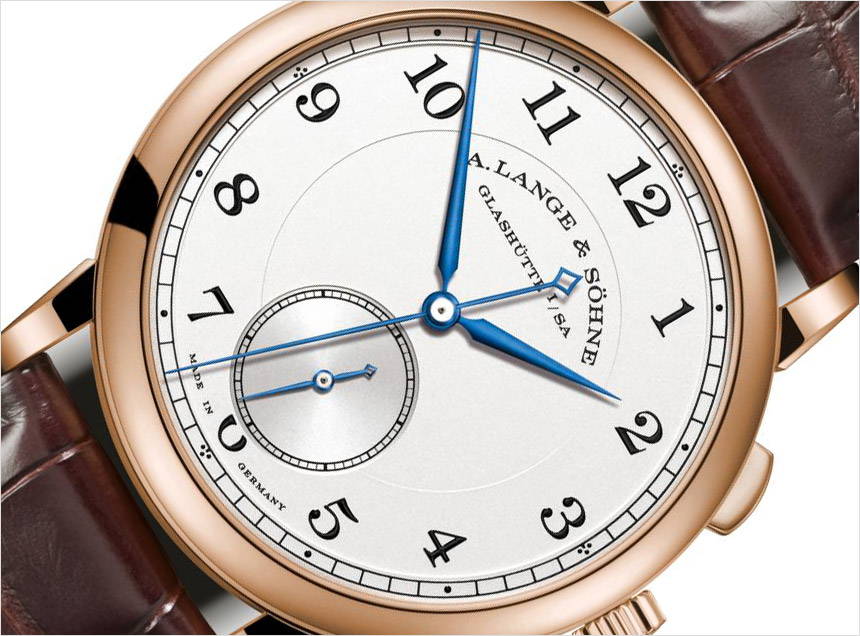 The new 1815 Homage pays tribute to the history of A. Lange & Söhne through several fact-charged numbers and features of the timepiece. The reference number 297 cites the founder’s birthday of 29 July and is powered by the new calibre L1924, which is named for the year that Walter Lange was born. The L1924 is constructed of 253 total components and features a 60-hour power reserve. Two hundred and sixty three watches will be manufactured for the 1815 Homage. One stainless steel timepiece, 27 in yellow gold, 90 in rose gold, and 145 pieces in white gold truly make the 1815 Homage a limited release. Each of the quantities are drawn from important dates related to Walter Lange himself – 145 years separated the original founding of A. Lange & Söhne and when Walter Lange resurrected the company after the fall of the Berlin Wall, that re-founding took place in 1990, an important event that happened 27 years ago in December. 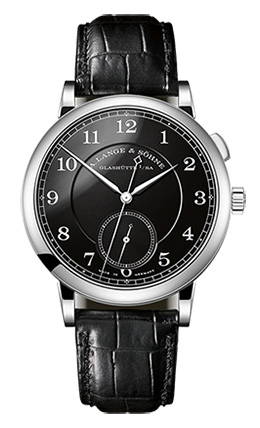 As for that single stainless steel Homage 1815? It has a black enamel dial inspired by the design of historic pocket watches and silver numerals, accompanied by silver hands. To honor the founder’s passion for craftsmanship, this truly singular piece will be auctioned for a charitable cause in 2018. Sounds like a fantastic way to honor a titan of watchmaking history to us.