For centuries, it was believed that spinels and rubies were the same stone, which led spinel to acquire its trademark of being an imposter in the ancient jewelry world. Having every bit of richness and beauty as a ruby, while also being found in the same mines, there is no doubt about the confusion. It wasn't until the Mohs scale was established in the 1800's that people were able to distinguish the difference between a ruby and a spinel. Everyone had been fooled including royalty! One of the best examples is the Black Prince's Ruby, which is set on one of the British Crown jewels and is in fact an uncut red spinel. 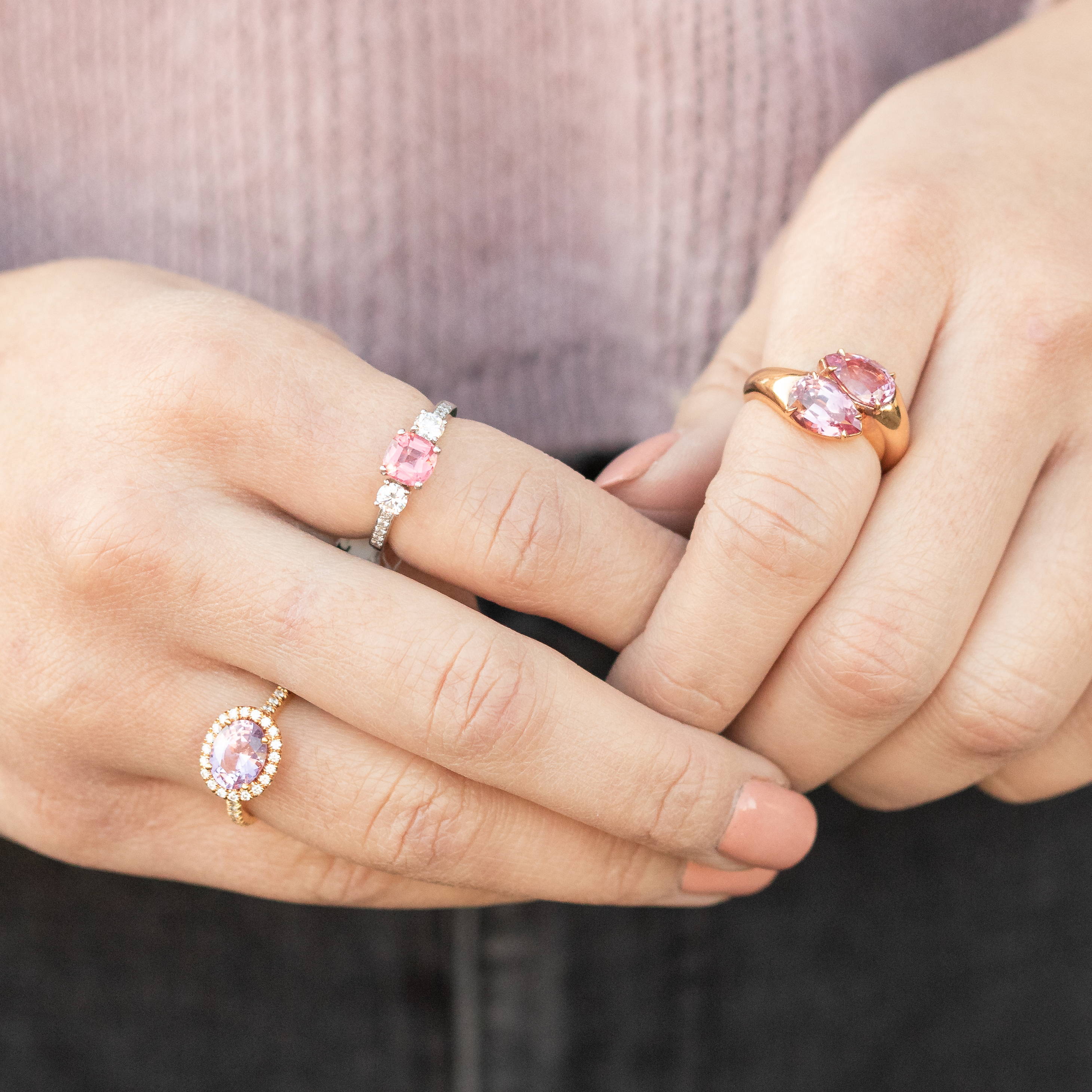 On the other side of the world, spinel's were extremely popular gems cherished in the Mughal Empire in India. In fact, the earliest spinels are believed to have come from Northern India. Despite spinel's controversy, luxury jewelry brands such as Cartier have always used spinel in their designs. Today, spinel is no longer thought of as a second option behind ruby gemstones. Consumers throughout the world have come to appreciate spinel's intrinsic beauty and many jewelry designers are using spinel more than ever before. 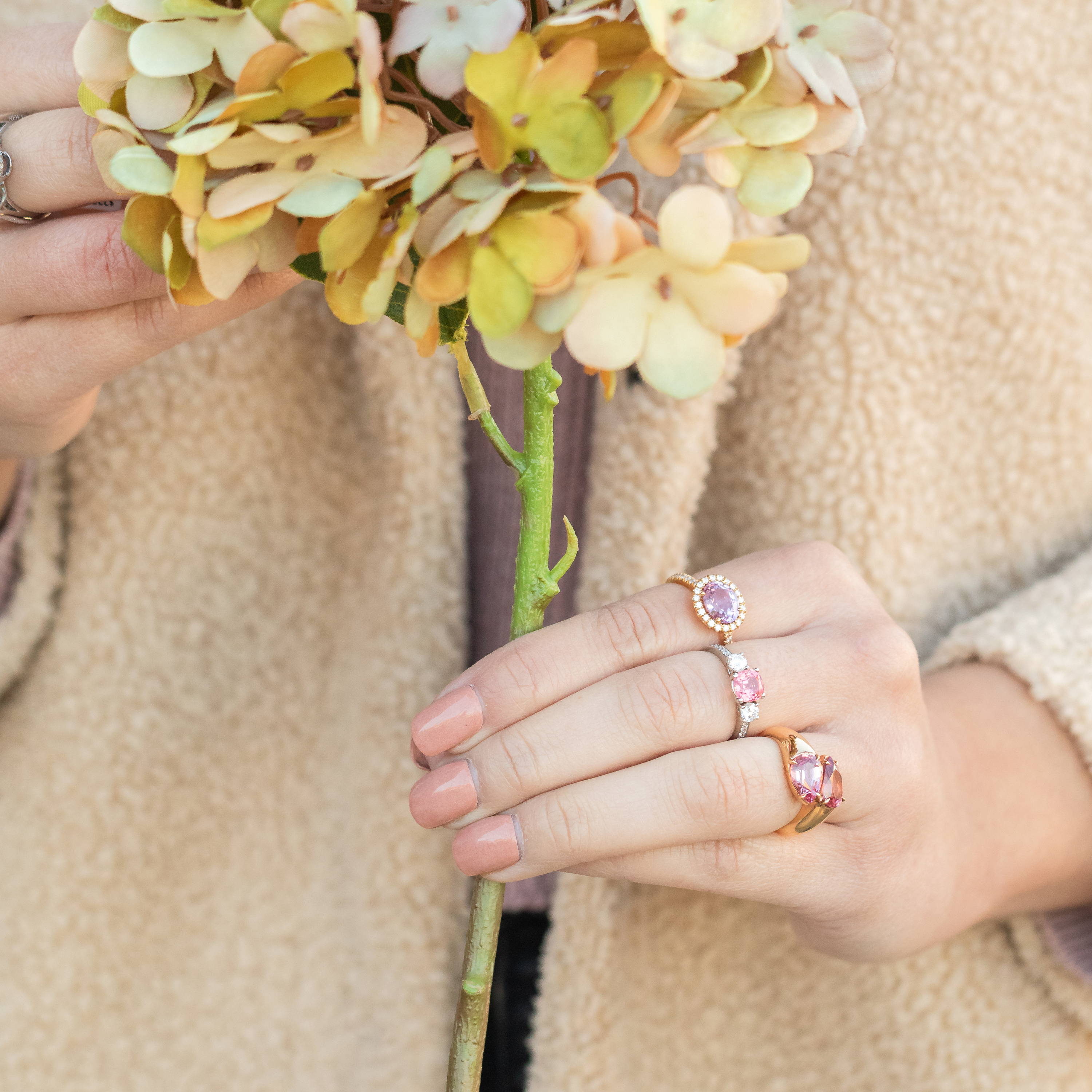 The spinel gemstone is known for its wide range of bright and lustrous colors. The stone is almost magical with its numerous hues and tones! What makes this gem even more special, is that its color does not originate from any form of manipulation such as heat treatment like other gemstones we may be familiar with such as sapphires and rubies. Simply put, spinel is the real deal. 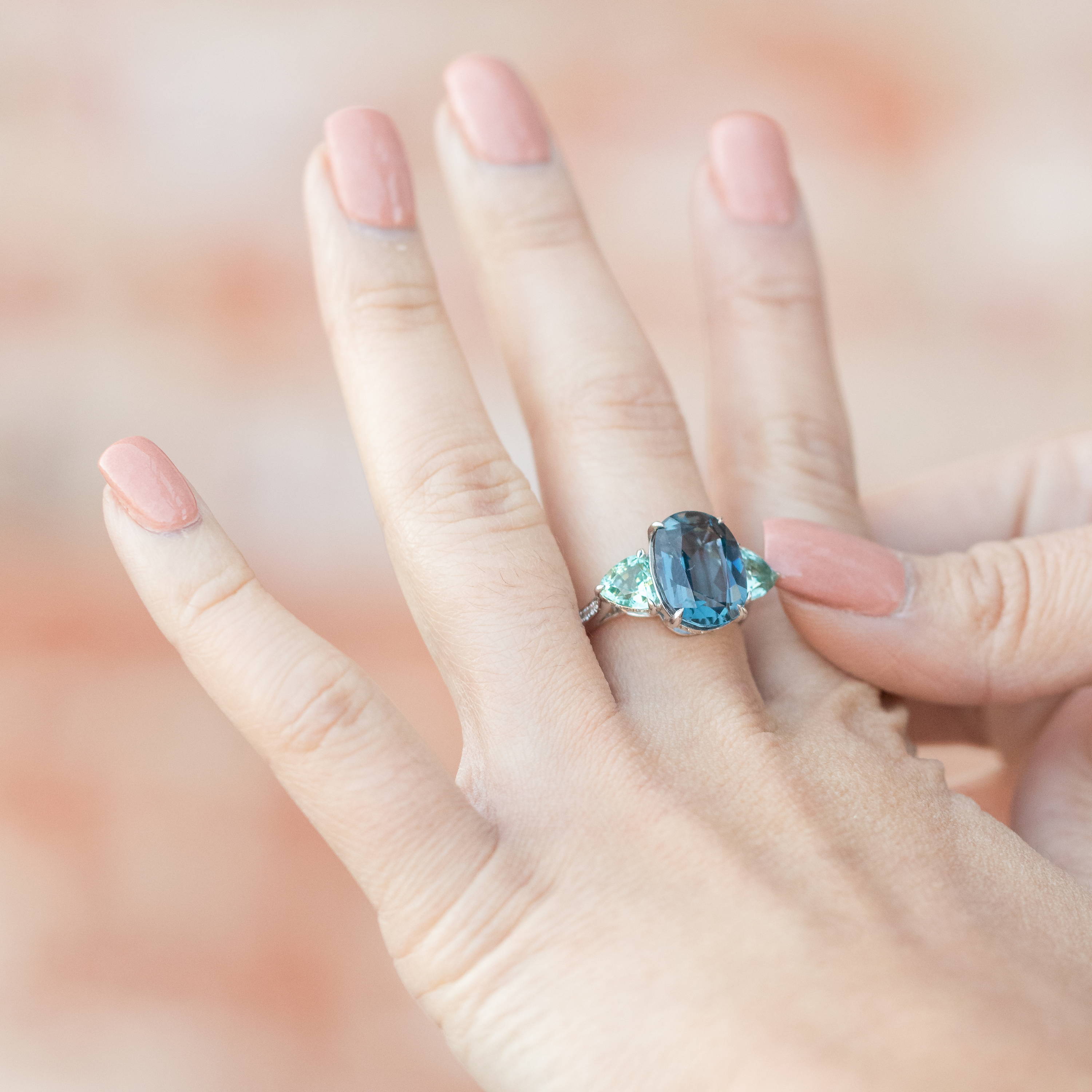 Spinel's price point in comparison to a ruby is another great advantage. While a ruby might go for upwards to $40,000 a carat, a spinel of the same size could go for $1,000 to $7,000 a carat, making it extremely appealing in the jewelry industry. Now, don't let that surprise you as typically spinels are more rare to find, which can increase their price. Recently, a Cartier spinel, emerald, and diamond ring sold for double its value at the Sotheby's Magnificent Jewels and Nobel Jewels auction last November in Geneva. It is clear that the days of spinel being called an imposter are no longer. 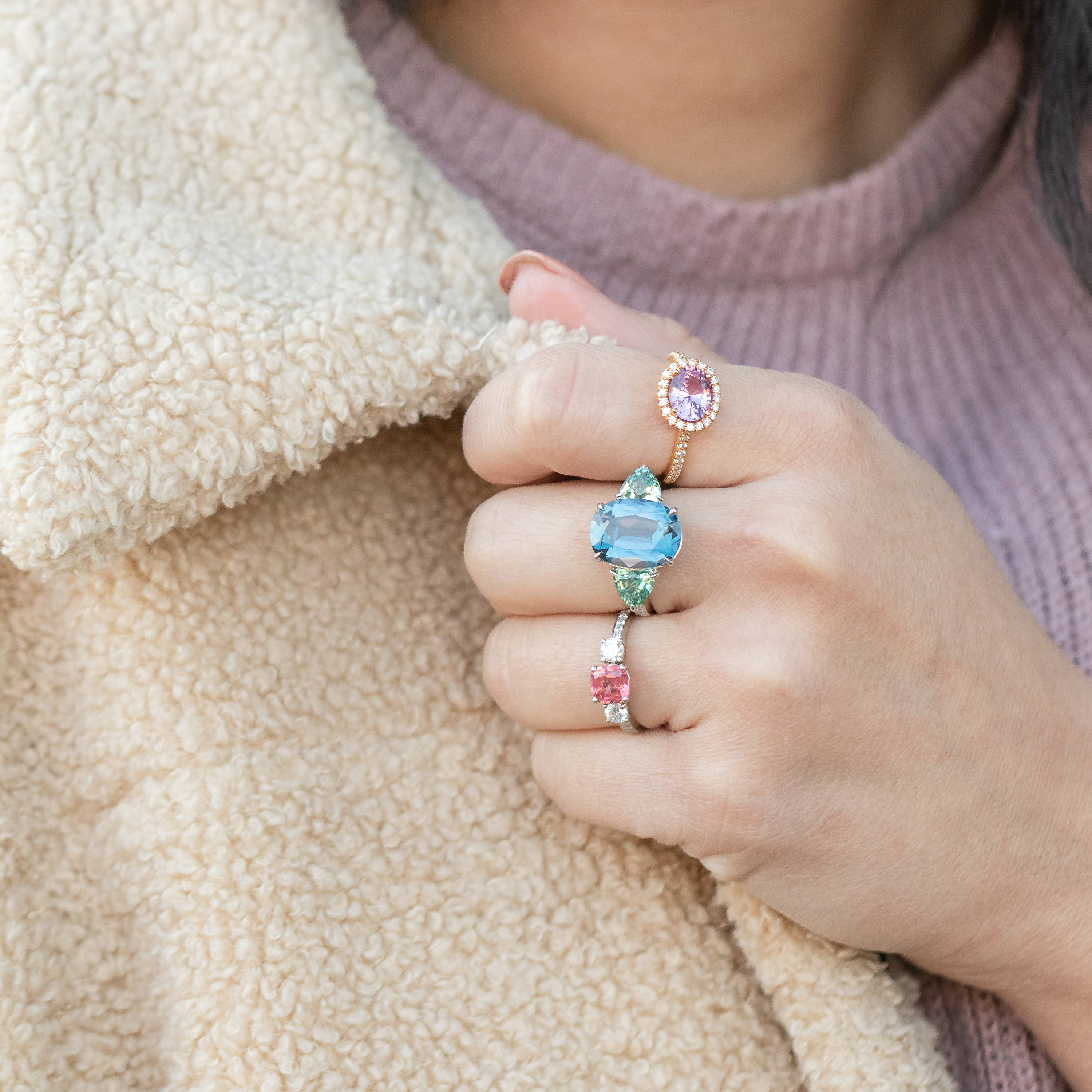