Post World War II Germany split a country in two. East Germany was controlled by the Russians. West Germany was free and democratic. In the East, time stopped. Technology was not improved. Life seemed to stand still. Even for watchmaker A. Lange & Söhne, time quite literally stopped. Production in their factory came to a halt, and it would stay that way for the next 40 years. In 1989, something remarkable happened. The Berlin Wall began to come down. Soon, East Germany and West Germany were again one. 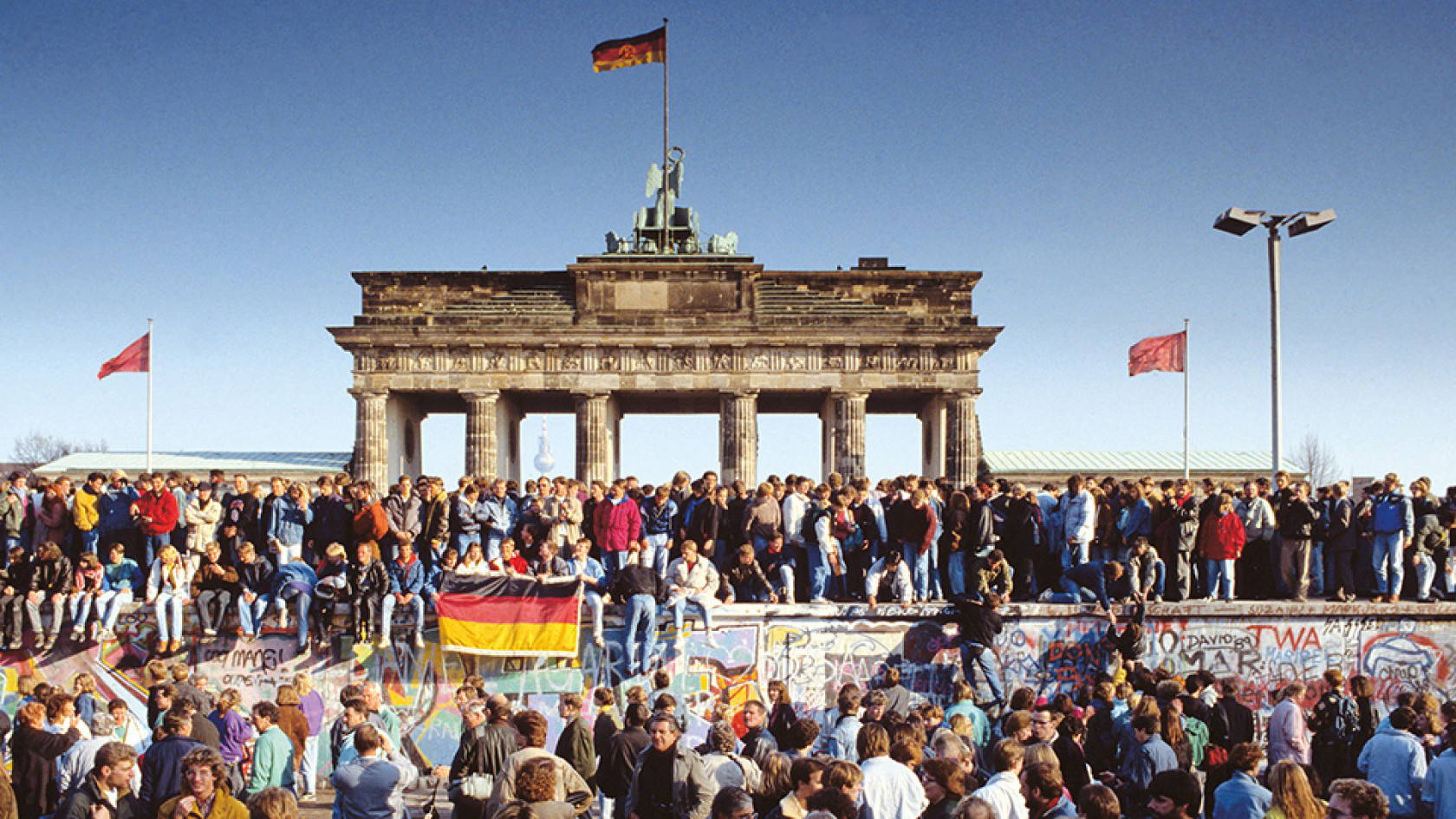 The other thing that came back together, was A. Lange & Söhne. Walter Lange, great-grandson of founder Ferdinand Adolph Lange, now had the opportunity to carry on his family’s interrupted work. Walter was only 26 when the once respected watch brand ceased to exist. 40 long years later, as most of his peers were looking to retirement, Walter brought a company back to life.

The company and family stretch back to 1845. Pocket and wrist watches from A. Lange & Söhne were a staple in Germany. They became the choice of airmen in World War II. Shortly after the end of the war, the Soviet Government took over the property and the famed watches were no more. 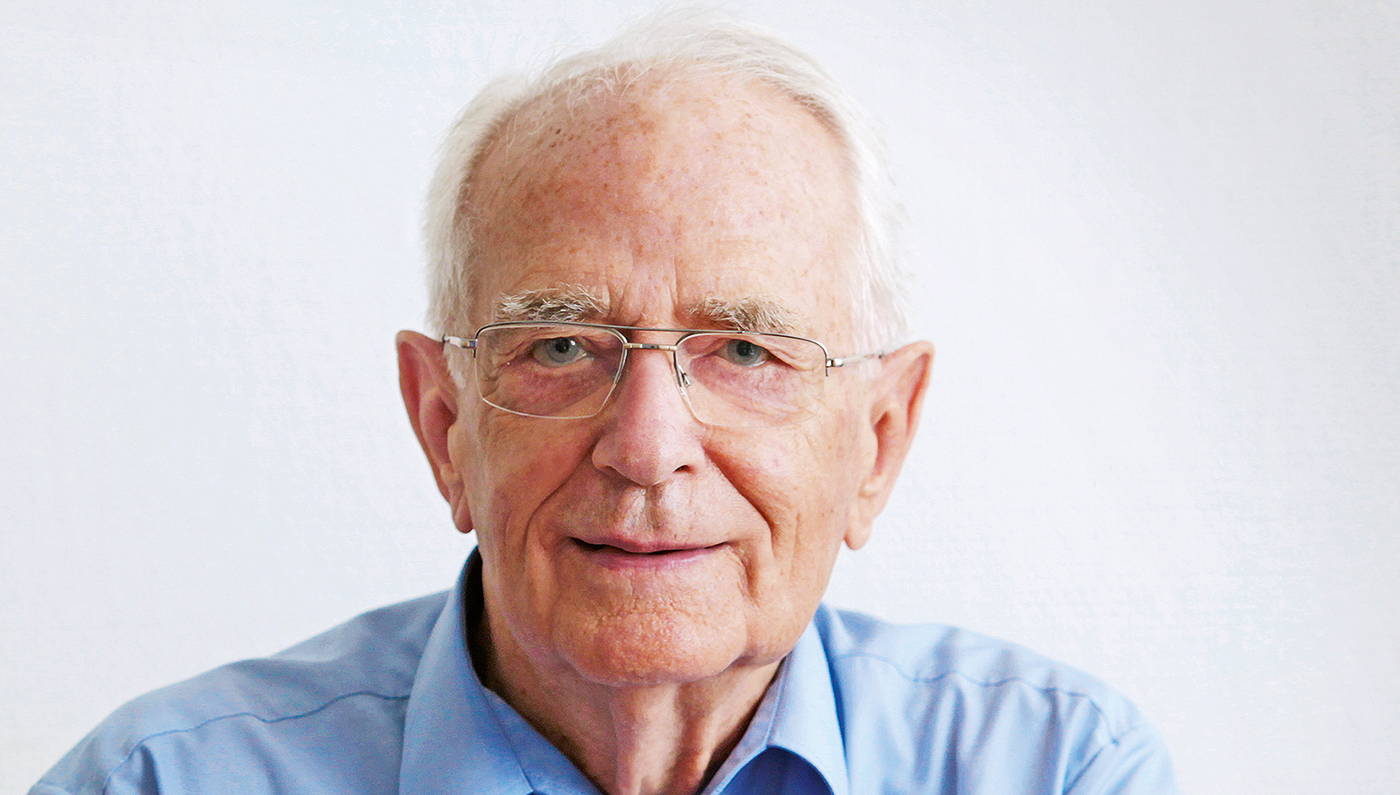 When Walter announced the watches would be made once again, news and excitement spread quickly. The grandchildren of employees from the original factory applied to work where their kin once worked. When the buzz reached customers, anticipation swelled even more.

It wasn’t easy to start from scratch, but Walter Lange was determined. Old wiring caused fuses to blow, and the lack of heat in the factory meant workers brought paraffin from home to stay warm. Eventually, the company’s first project, LANGE 1 came out. This asymmetric watch was certainly a stand out. The skill came from not only making the watch striking, but it also had to function with the precision that was expected. 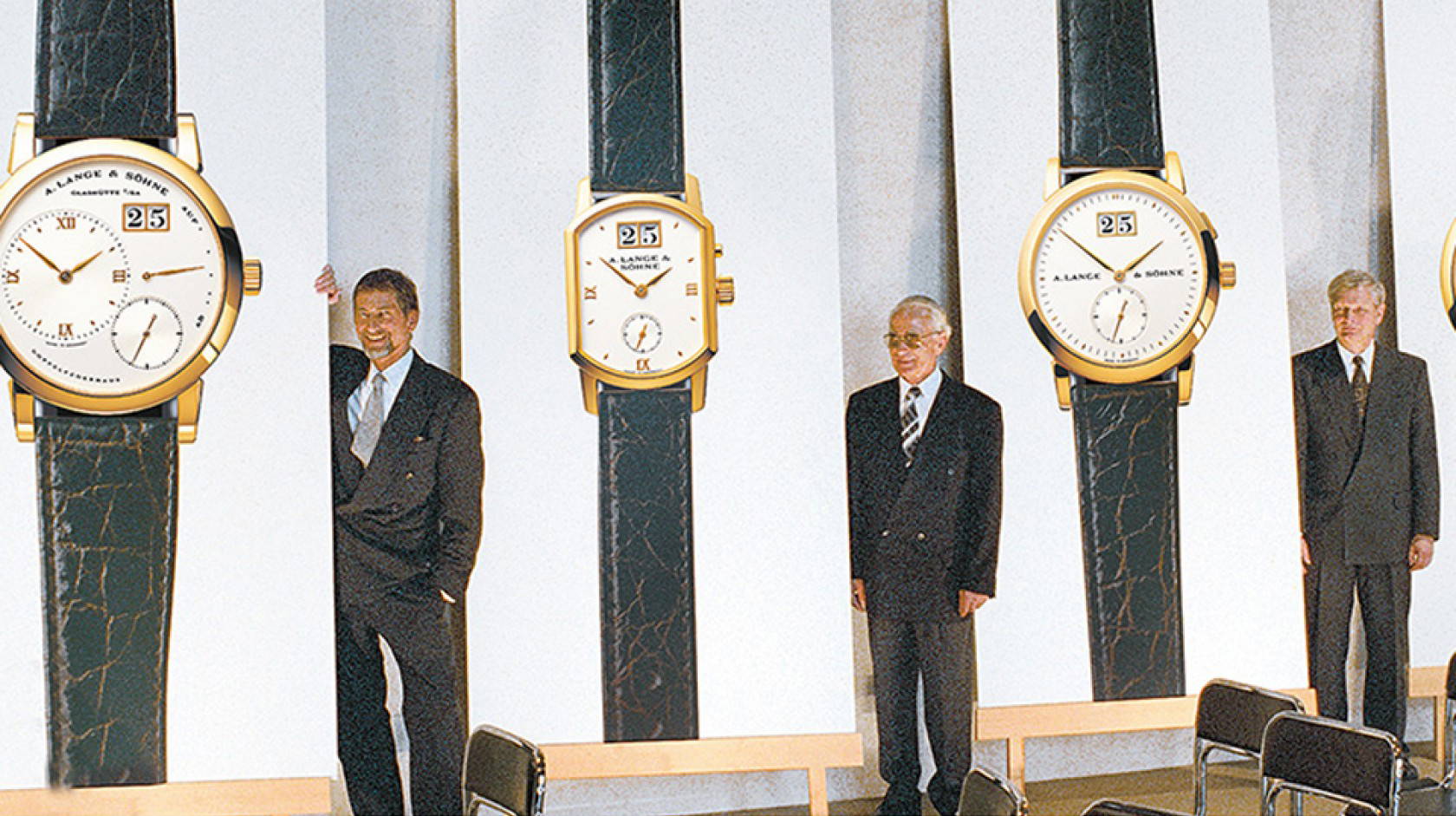 On October 24th,1994, the LANGE 1, SAXONIA, ARKADE and TOURBILLON “Pour le Mérite” were unveiled to the world. Critics examined them meticulously. Walter and his company rehearsed every aspect of the debut. Not a hair was out of place. The one thing nobody counted on was the response.

There were 123 watches ready on October 24th, and before the day was done, they were all sold out! The handmade timepieces of A. Lange & Söhne stood up to the strict criteria of critics and collectors. The small startup (or perhaps re-startup), is now known around the world. The Lange watches stand alongside the toughest Swiss competition, and are just as respected. 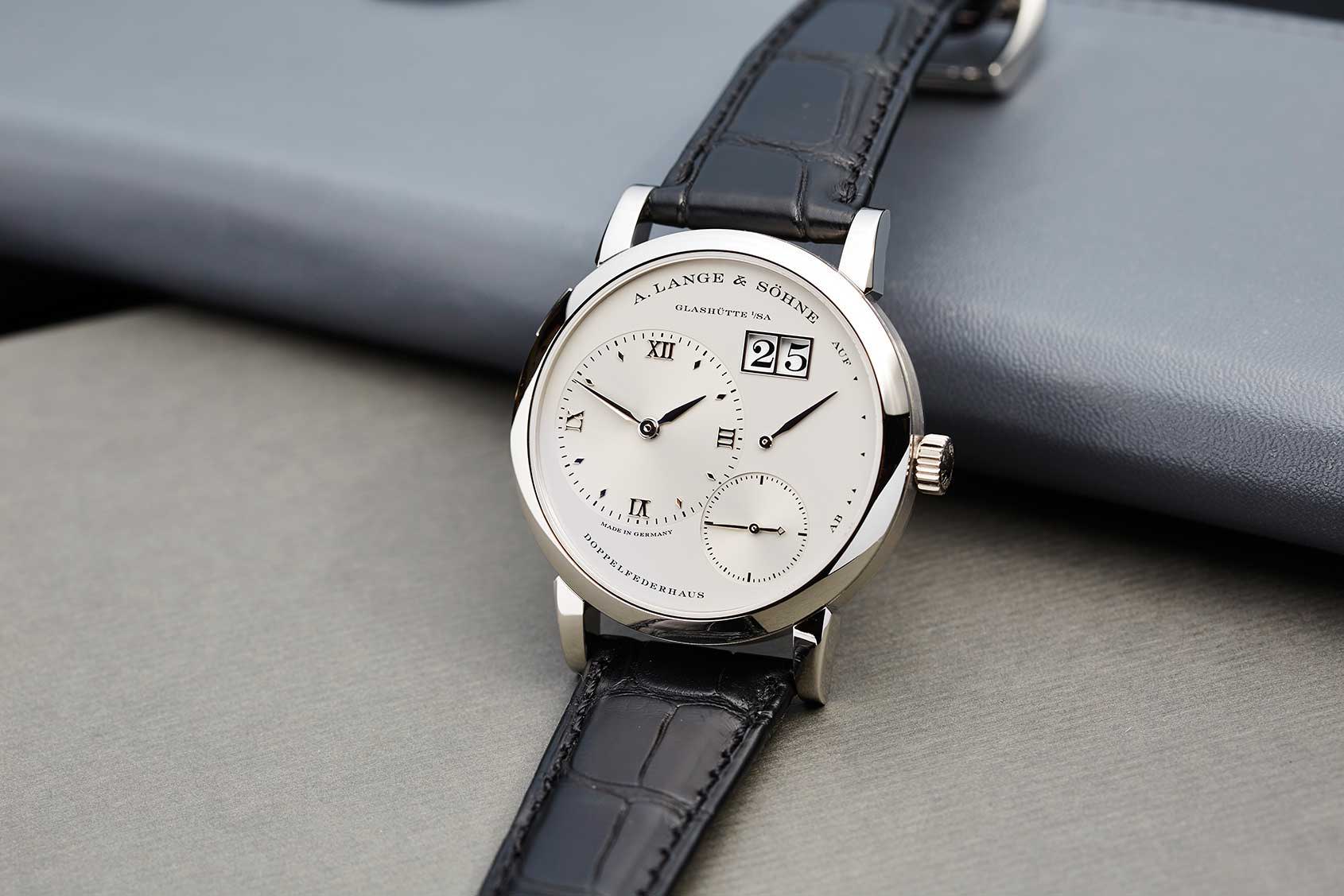 From modest beginnings in the tiny town of Glashütte, through a forced hibernation during the Cold War, all the way to today, A. Lange & Söhne has stood the test of time.