We are often asked what our favorite complications are on a timepiece. Talk about a loaded question. It did get us thinking on the subject of complications, and we decided to break down five of the complications for which we see the greatest demand from our customers.

Below, we will dissect the chronograph, moon phase, perpetual calendar, tourbillon, and minute repeater. From common place to extreme luxury, these complications run the gamut and provide an insight into both the legacy of watchmaking and the variety of complications available in today’s timepieces.

We begin with one of the most popular complications in today’s timepiece market, the chronograph. 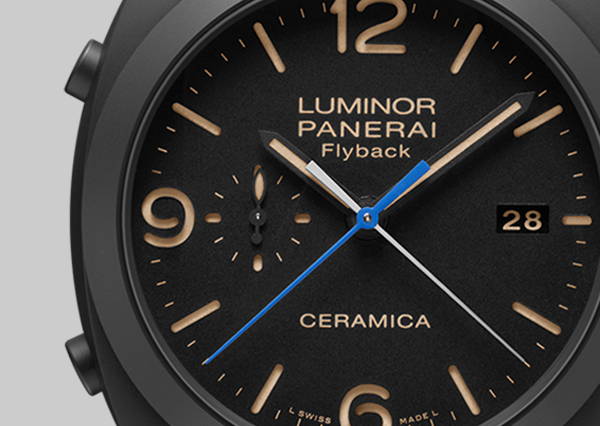 Often mistaken for any watch which measures precise time (that would be a chronometer), a chronograph can be thought of more as an analog stop watch, a complication which is built into the movement of a timepiece. A basic chronograph has a start/stop button and a reset button. Most chronographs measure seconds utilizing a central seconds hand, while the time-only seconds hand is found in a sub dial. There are many types of chronograph, but a few of the most popular are Retour-En-Vol (Flyback), Rattrapante (split-seconds), and Monopoussoir (one-button).

A Retour-En-Vol chronograph, or Flyback, was originally designed for aviators who needed precise time measurement for navigation. The chronograph immediately resets to zero and begins counting time again when the second button is pressed. Flyback Chronographs are exceptions to the normal complication and are often found on specialized timepieces.

Rattrapante chronograph movements involve two second hands and are used to measure two periods of time that begin together but end differently, such as a race. Split-Second chronographs have a third pusher button and are immediately recognizable as they have two second hands on the face, albeit stacked on top of each other.

One-Button chronographs are historical to watchmaking and were the original iteration of the complication. The first two-button complications were introduced in the 1920s. The limitations of a monopoussoir chronograph can be found in the ability to start and stop the complication on a continued span of time. Depressing the single button for a second time resets the chronograph to zero.

Chronographs are iconic and have been used to measure time in races, aviation, even space travel. 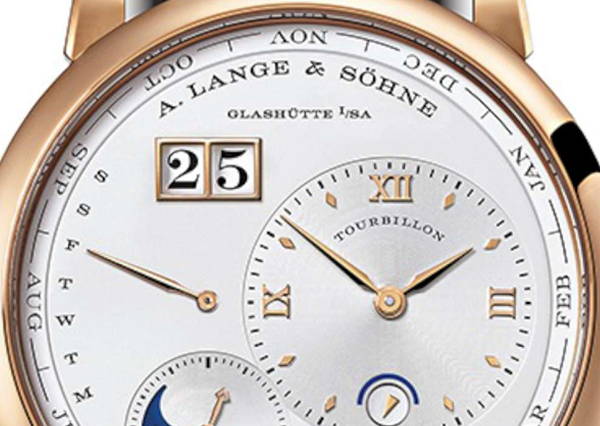 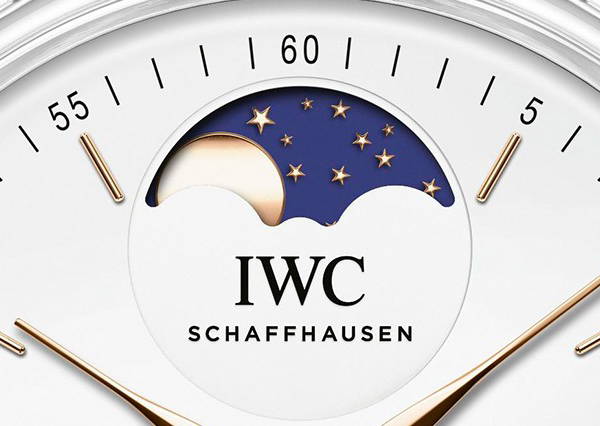 A common version of this complication consists of two moons on a rotating disc that are shown through a half-circle aperture on the dial. The aperture obscures part of the moon displaying the correct phase of the lunar cycle to be visible. The wheel completes a revolution of display in synch with the lunar cycle of 29 days, 12 hours, 44 minutes, and 2.8 seconds.

It is important to prevent the moon disc from moving when not being driven by the driving wheel. To accomplish this, a jumper spring holds the moon disc in place. Every three years, the moon phase of a watch should be adjusted to manually bring the complication into synchronization. While this complication is fairly simple and found on many watches of varying price points, some manufacturers have produced more complex versions of the moon phase which increase the accuracy of the complication into the thousands of years. 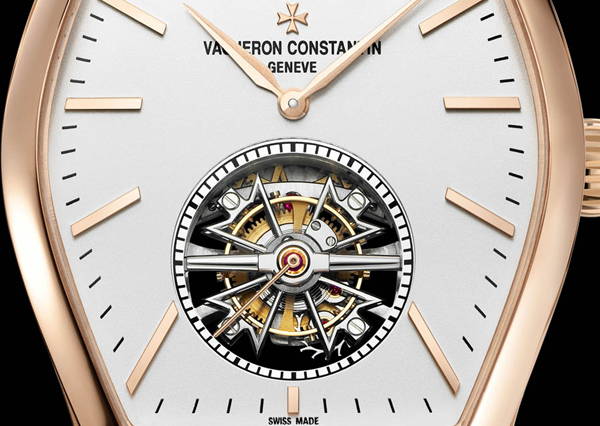 The tourbillon is a mechanism which constantly rotates the balance wheel, balance spring, and escapement, while the movement is running. Invented in 1795 by A.L. Breguet, the tourbillon is a French word meaning whirlwind, and was patented in 1801. Breguet invented the tourbillon to eliminate positional error, which is a slowing or error of the movement when a watch is kept in one position for an extended period of time. He theorized that if the regulating mechanism of the watch was in constant motion, all positional errors would be averaged out and the movement would run most exactly.

The tourbillon is characterized by a balance wheel housed in a cage which constantly moves in one direction, completing rotations typically every sixty seconds, but oftentimes in thirty seconds or less. The constant movement counters the effect of gravity on the timekeeping properties of the balance wheel and spring. For this reason, the tourbillon, as it oscillates and turns 360 degrees, is also used as a seconds counter for the timepiece. Spinning like a whirlwind, the tourbillon is often used as a display of watchmaking virtuosity and commands high prices across the globe. 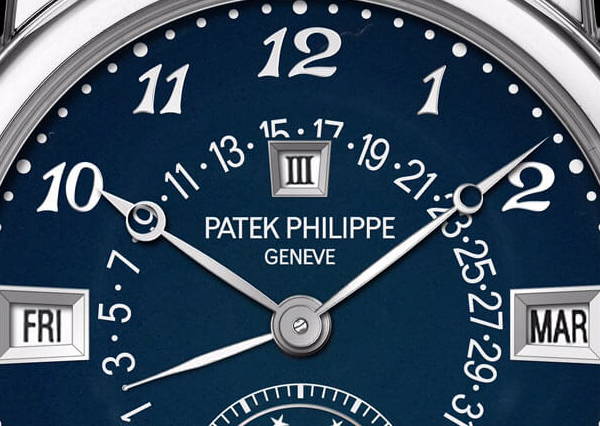 Perhaps the most complicated addition to a timepiece is the minute repeater, identified by a hallmark “chime”. The minute repeater harkens back to the pre-electricity days, when chimes helped identify the time to pocketwatch owners in the dark. Popular during the 18th and 19th centuries, minute repeater complications on today’s luxury timepieces represent a collectable feature that stands at the pinnacle of high end watchmaking, rather than a necessary complication.

Initiated via a lever on the side of the timepiece, the minute repeater issues a series of chimes. The first series of chimes denotes the hour, the second series the quarter hours, the third series adds individual minutes to the quarter hour. For example, four chimes, followed by two chimes, followed by three chimes, would indicate that the time is 4:33. The minute repeater is nearly exclusive to the highest end luxury pieces today due to the complicated construction of the movement.

There you have it, the five complications we hear about the most. As always, if you have any questions, or want to see a complication in action, stop by Shreve & Co.