Time. The very thing watchmaking brands create masterpieces to measure is what distinguishes them from each other. At the top of the list is an elite group, the Holy Trinity of horological construction. We are familiar with Patek Philippe, celebrating their brand with a showcase in Manhattan this summer, and surpassing 150 years as a watchmaking titan. Audemars Piguet is also approaching the 150-year mark as a brand and is the second member of the Big Three. Finalizing the group is the granddaddy of them all, Vacheron Constantin, tracing their lineage to 1755 when Jean-Marc Vacheron produced a silver pocket watch bearing his signature. 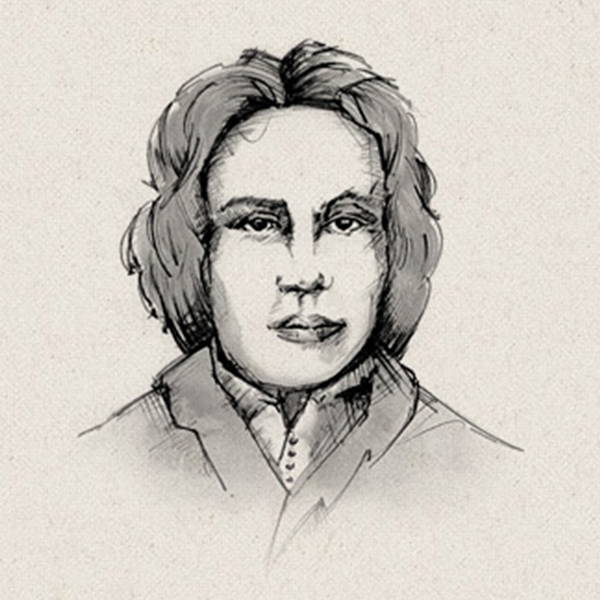 This single watch makes Vacheron Constantin the oldest manufacturer of timepieces in the world with continuous operation since their founding. Together, these three unique watchmaking brands are known for the uncompromising and meticulous assembly of their timepieces. Today we will get to know the brand that started it all – Vacheron Constantin.

Jean-Marc Vacheron signed his first apprentice in 1755, clarifying his intent to keep his watchmaking legacy alive and thus solidifying the beginning identity of the brand that would eventually become Vacheron Constantin. Completing their first complication on a wall clock in 1790, an engraved piece with both day and date complications, the technical complexity of the brand began to emerge. 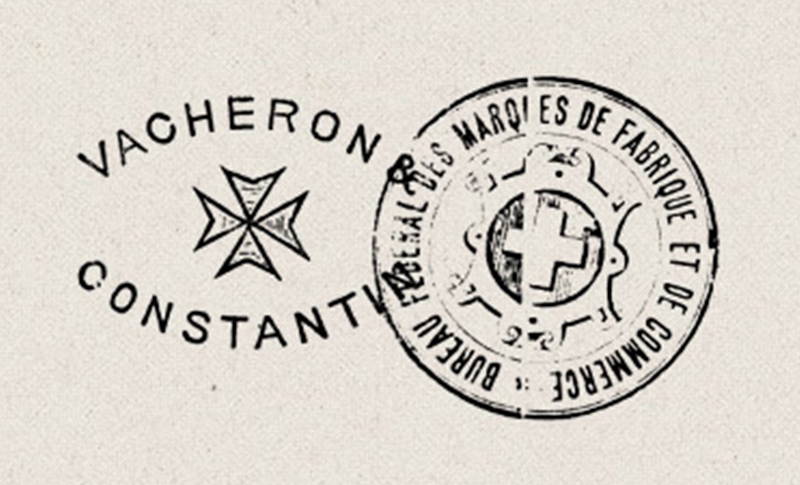 The Vacheron family would remain at the helm of the brand through the French Revolution at the end of the 18th century, with Jean-Marc’s grandson Jacques Barthélémi Vacheron assuming management of the company in 1810. Jacques partnered with Genevese businessman Francois Constantin in 1819. The experienced travel of Constantin, coupled with his love of complicated timepieces, opened many new markets for the brand now known as Vacheron et Constantin. Writing to Vacheron during his travels to Turin in 1819, Constantin wrote “Do better if possible, and that is always possible”, a remark that would later become the motto for the brand.

With the expansion to North America and the Caribbean in 1832, Vacheron et Constantin was looking for a way to solidify their technical prowess and continually deliver high quality timepieces. This stability was introduced by Georges-Auguste Leschot. Hired in 1839 as a horological engineer, Leschot revolutionized watchmaking with the design of new tools. His pantograph allowed the centering and drilling of holes in baseplates and bridges of watch movements, allowing interchangeable parts to be made. Standardized calibers greatly increased the quality of the timepieces produced by Vacheron et Constantin and established the brand as one of the most important pioneers in watchmaking. 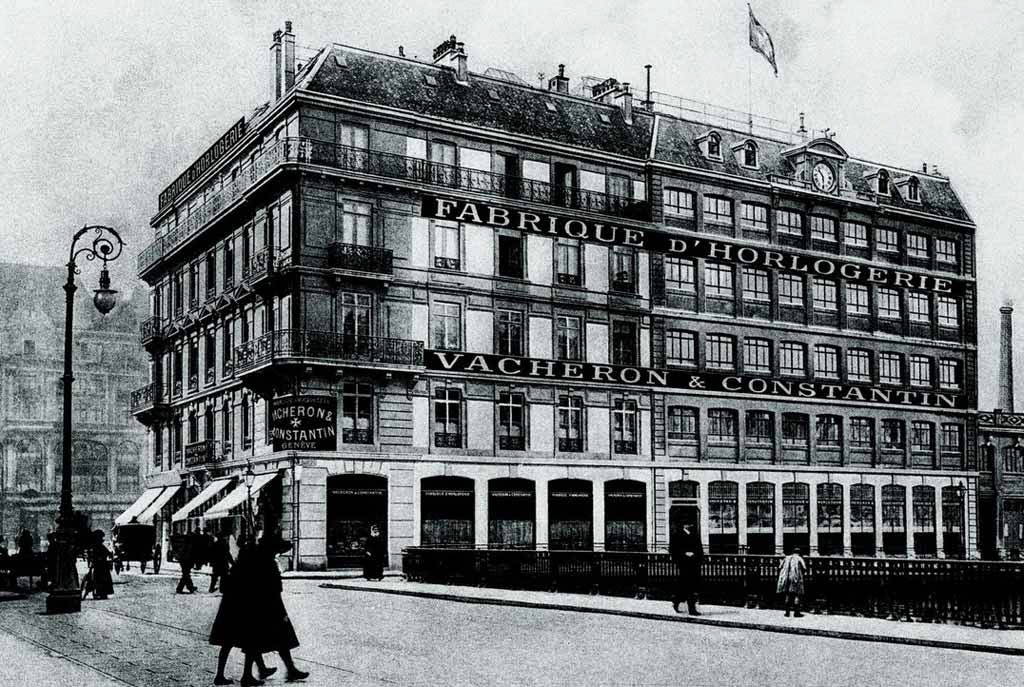 Vacheron & Constantin, Fabricants, Genevie became the official name of the company in 1877, and the iconic Maltese Cross symbol was adopted by the company three years later. Inspired by the stopwork component mounted on the barrel cover to achieve constant force from the spring and produce a better rate for the timepiece, the actual piece usually contained five arms. The four-armed Maltese Cross is registered with the Swiss federal trademarks office in Bern as the official mark of the brand.

Vacheron Constantin opened their first storefront in 1906 on the ground floor of the island building. Prior to this showroom, clients were welcomed in the salons of the upper floors to peruse the luxury timepieces produced by the brand. During the first years of the 20th century, Vacheron Constantin received orders from several royal lineages in Rumania and Serbia, as well as an order from the grandson of Jerome Bonaparte, Prince Napoleon Bonaparte. 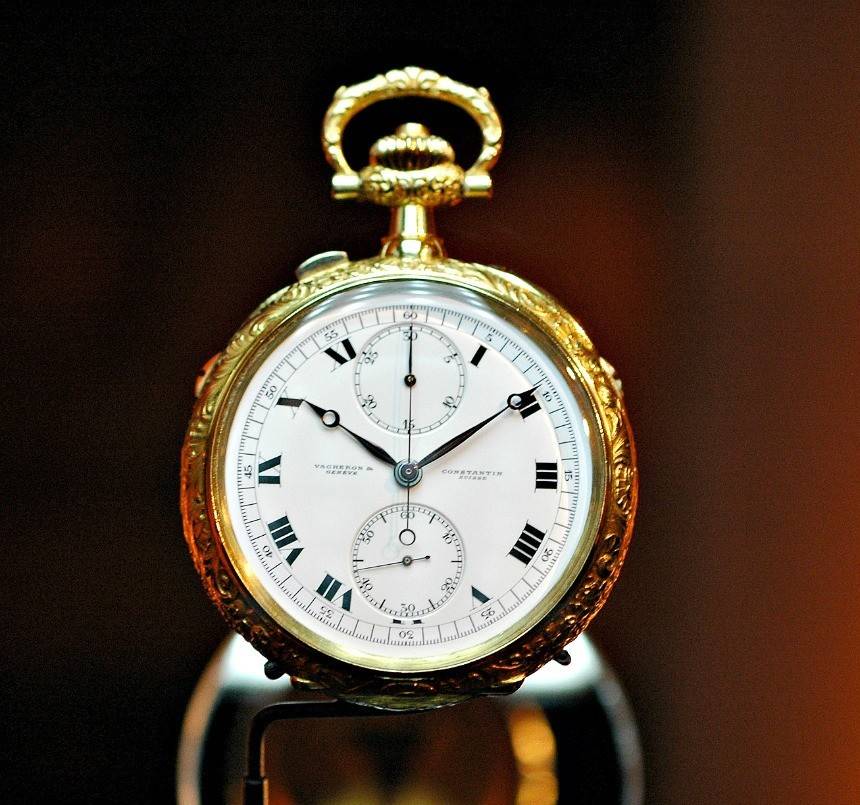 Photo courtesy of A Blog to Watch

Persisting through global financial struggles and changes in leadership, Vacheron & Constantin continued to innovate and create stunning timepieces. Completing complicated pocket watches for both James Ward Packer and Henry Graves, Jr., the brand was an active participant in the great American industrial titan watch battle of the early twentieth century.

For the celebration of their bicentenary in 1955, the company released the Calibre 1003, the thinnest manually wound movement ever created. Measuring 1.64 mm, it has a thickness equal to a Swiss twenty cent coin, and became the impetus for a series of thin, clean, elegant watches for which the brand would become renown. Vacheron Constantin’s precision with thin watches culminated in 1992 with the release of the Calibre 1755. Measuring a height of 3.28 mm, it became the world’s thinnest minute-repeater watch. With only 200 ever produced, it is a masterpiece of luxury watchmaking and exclusivity.

The 1970s signaled change once again for the Swiss watchmaker. Dropping the ampersand from their name in 1974, the company is officially known as Vacheron Constantin. Introducing the “222” in 1977, on the brand’s 222nd anniversary, Vacheron Constantin brought innovation and mechanical excellence to a watch built to withstand the elements and hard wear of international travel and outdoor adventure. The “222” would later become the signature Overseas model, intended for “all those who love complications that are useful in everyday life”. 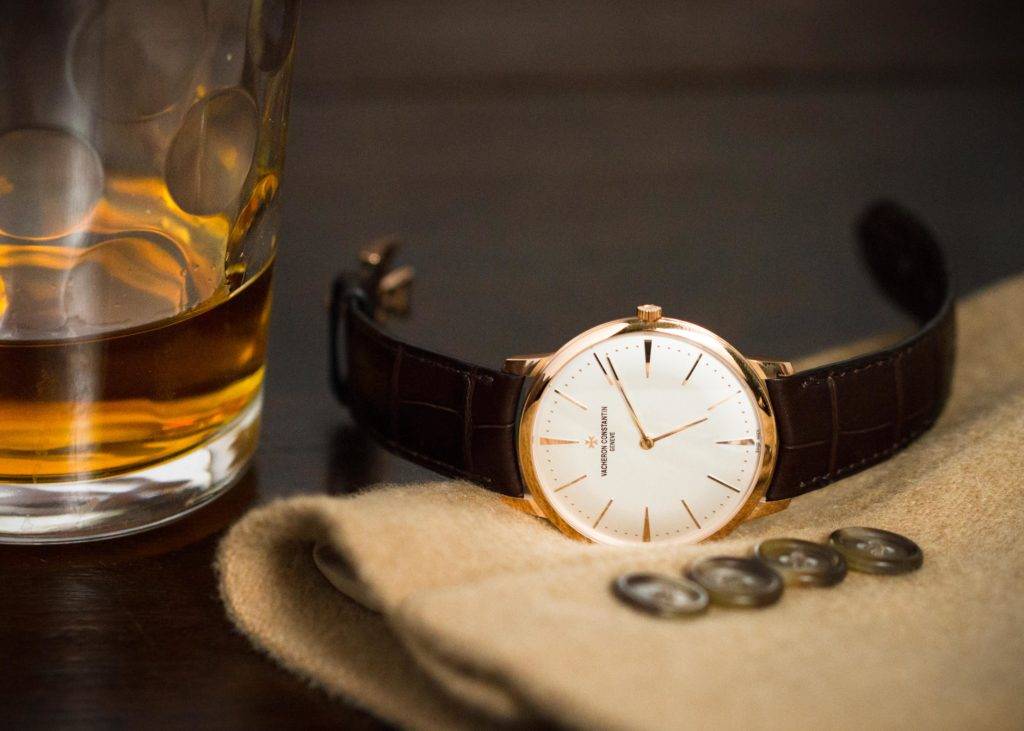 Today, Vacheron Constantin is owned by the Richemont Group, maintaining their Swiss heritage and pedigree. Vacheron Constantin has become known for manufacturing a diverse range of timepieces, from elegant time-only dress watches to Grande-Complication masterpieces, all with in-house movements assembled and finished by hand.

Want to take a look at the Holy Trinity in person? Schedule a viewing with our expert staff in our San Francisco and Palo Alto locations.