They are the gem of poems, the subject of international capers, and the prized possession of royalty. It’s hard to find a time when diamonds didn’t command our attention and imagination. The most sought-after gem and symbol of eternal love also has fascinating stories of supernatural powers throughout history.

Diamonds were once used by Jewish high priests to determine the innocence or guilt of someone convicted of a crime. It was believed that a guilty person would turn a diamond dull and dark. But if the diamond was placed in the hand of an innocent person, it would glow with increased brilliance. Meanwhile, Persian culture had a different view of diamonds. They believed that God had no use for gems including diamonds and precious metals such as gold. Satan, however, had noticed that Eve was attracted to the brightly colored flowers in the Garden of Eden, so he created gemstones of similar colors to tempt humans.

More than just a coveted gem or symbol of love, for many years diamonds were believed to have mystical healing powers. If you can name an ailment, diamonds were believed to cure it. From stomachaches to depression, infections, nightmares, skin diseases, as well as many other conditions of the head and heart, were all believed to be cured by the magic of diamonds. Because of their God-given qualities, diamonds were worn by Kings on breastplates going into battle. Warriors were certain that diamonds had supernatural powers that ordinary humans could not understand.

Medieval Europeans felt that wearing diamonds or simply carrying them would ward off the plague. Others felt that touching each corner of your home with a diamond would prevent it from storms or being struck by lightning.

Other Diamonds Legends and Myths

Diamonds were tears from the gods, or perhaps splinters from stars that had fallen from the sky. The stories associated with diamonds go back to the times of the Roman and Greek mythology. The Romans said that Cupid’s arrows of love were tipped with diamonds. Plato, the great Greek philosopher, said that diamonds were living and embodies celestial spirits. The Hindus would place diamonds in the eyes of statues and believed that they were the result of lightning striking stone.

In the time of the Pharaohs in 3000 B.C., a diamond was placed in the middle of the ankh, the Egyptian hieroglyph meaning life, as a representation of the sun, symbol of power, courage, and truth. Even as recently as last century, there was a belief that the presence of the famous Hope diamond aboard the Titanic was the cause of the disaster. Symbolism and tradition are large in diamonds to this day. There is a superstition that if you loan your diamond engagement ring for another woman to wear, she will steal the heart of your fiancé.

The mythical power of diamonds combined with their rarity still makes diamonds the most popular gemstone, outselling all other gemstones combined.

Here are a few of our favorite diamond pieces: 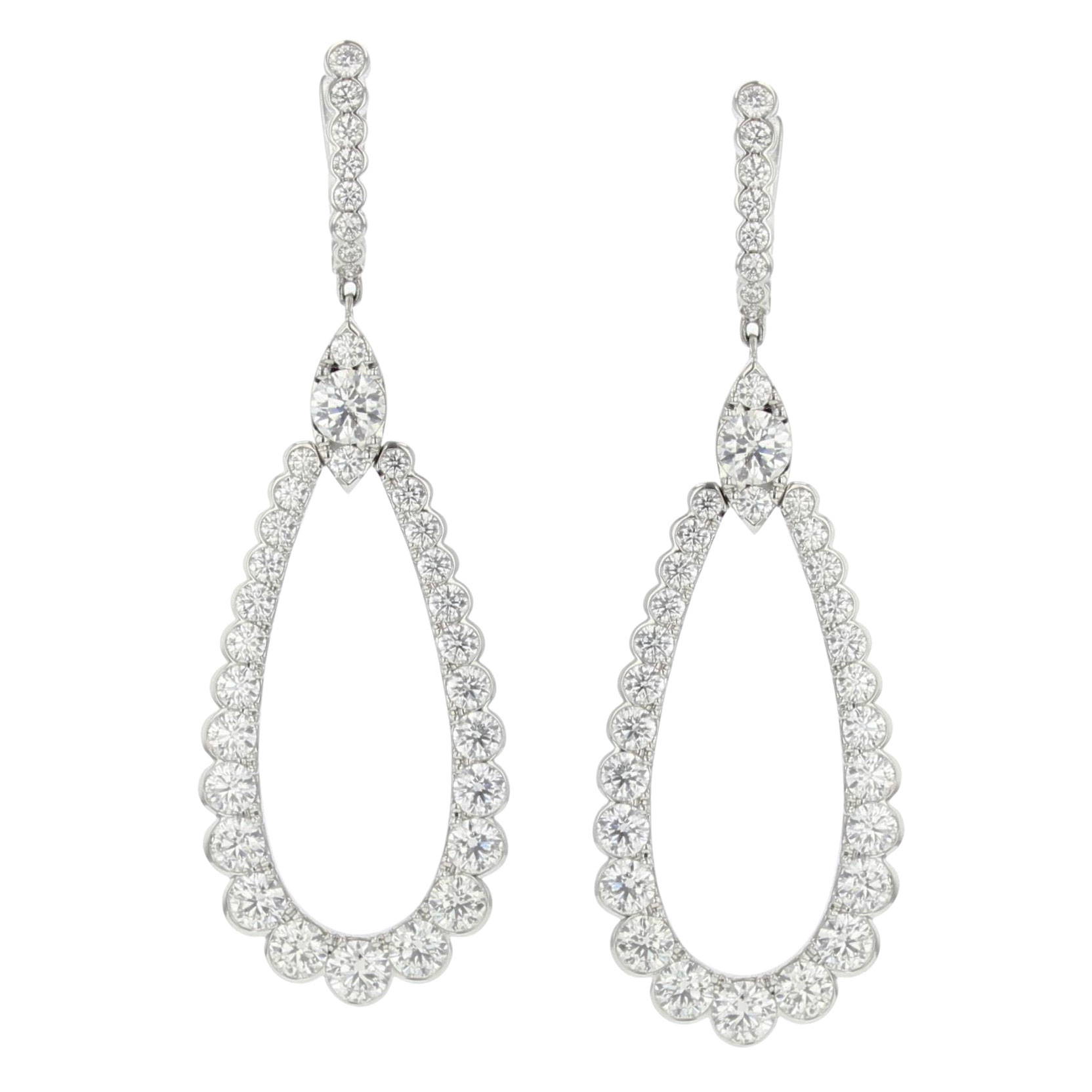 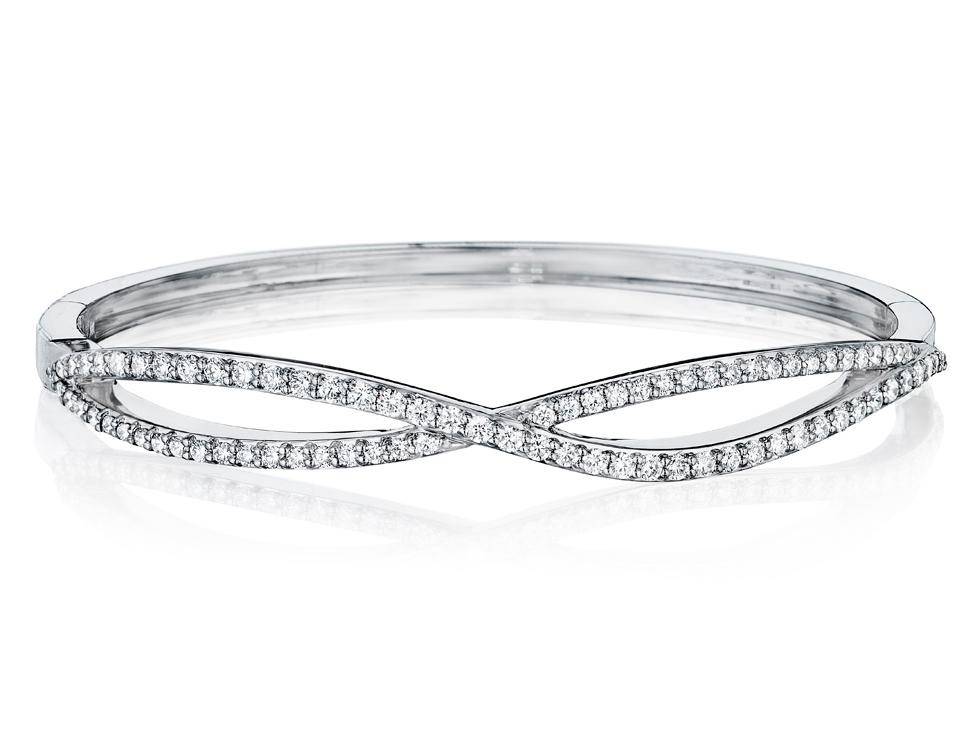 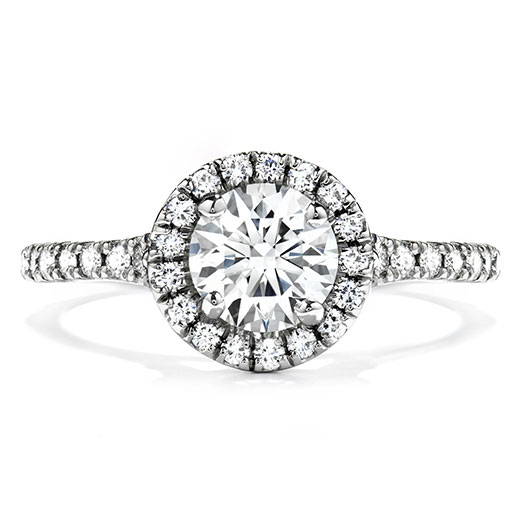