Have you ever had an image in your head of the perfect piece of jewelry? What comes to mind is something refined and classic, while also being unique and just a little magnificent. Something that makes the wearer feel like royalty. For nearly 130 years, a family run business has been making this exact jewelry, pioneering unique pieces in the most luxurious of materials. Wellendorff has been creating jewelry fit for royalty since their founding in 1893 thanks to location, family, and values. Let us explore the Genuine brand that is Wellendorff. 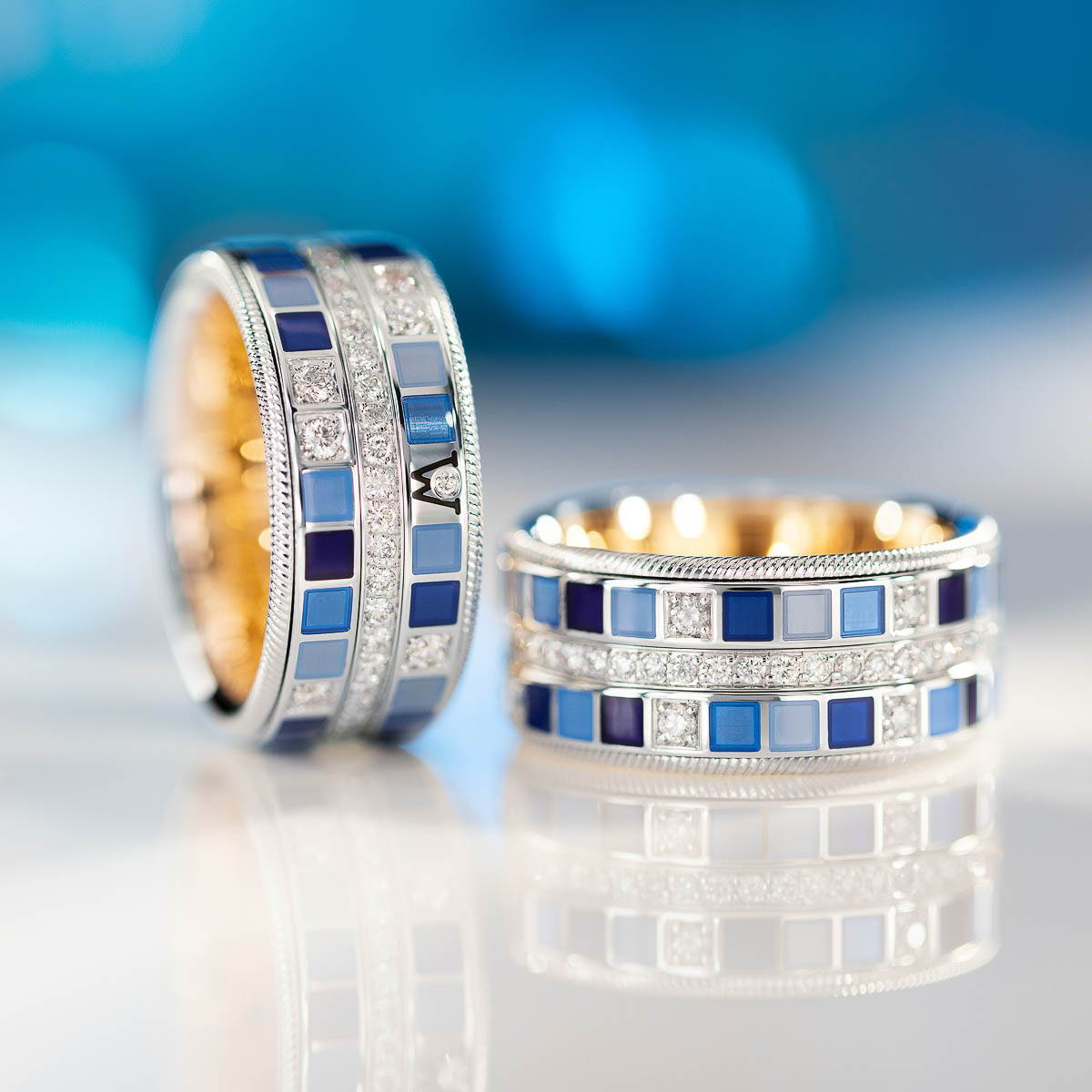 LOCATION
Pforzheim is a small city of 125,000 people located in the southwest of Germany, at the edge of the Black Forest. An area deeply rooted in history, the city has been populated since at least 90 AD, when Roman citizens settled the area to establish a river crossing. Over many centuries, Pforzheim became a town and city of guilds and makers, from timber rafting and the wood trade, to tannery and textiles, to most recently fine watches and jewelry. Known as a gateway to the Black Forest because of its proximity to the historic home of famous cuckoo clock makers and glass blowers, a better moniker for Pforzheim may be its current nickname, Goldstadt, or Golden City. There is a single family responsible for the name, and they run a company which bears their name. That name, is Wellendorff.

FAMILY
In the year 1893, Ernst Alexander Wellendorff founded a jeweler in the town of Pforzheim. Having grown up in a town with a rich history of goldsmithing, Ernst perfected the craft and began making jewelry. Quickly becoming a favorite of both the aristocrats and royalty of Europe, Ernst eventually passed the company down to his son Alexander. Alexander eventually passed the company on to his children, who are now passing the brand on to their children. Through global tumult and the harshest of economic times, the brand has endured to produce their magnificent wares. From 1893, and in every year since, nearly 130 in total, the company Ernst founded has been run by the Wellendorff family and born their name, now into the fourth generation. In a world of luxury consortiums, the name Wellendorff stands independent, a symbol of exceptional quality and family values.

VALUES
Wahre Werte. Translated from German, the phrase means “Genuine Values”, and it is both the family motto and the company philosophy of Wellendorff. The brand is a Genuine Manufactory. Every piece of jewelry is conceived, created, and refined in-house by experienced goldsmiths under the eye of a member of the Wellendorff family. Pieces are designed for Genuine Comfort, what Wellendorff calls the third dimension of their jewelry, the feeling of each item against the skin is as important as the look of the end product. Finally, the family believes that Genuine Delight is the unique feeling that each piece should create. Jewelry instilled with special symbols and made to last an eternity can evoke a beautiful feeling that the company strives to achieve with each creation.

In the modern era, very few brands can say they are family owned and operated, and even fewer can say that it has always been that way. Wellendorff has been creating exquisite gold jewelry for nearly 130 years in the same location where they were founded. With an attention to detail, family values, and creating genuine connection in everything they do, we know a Wellendorff piece would look exceptional on you.