Leading into the second World War, the watchmaking industry was positioned in the history and culture of central Europe. While many smaller manufacturers around the globe produced high quality timepieces as the demand for an accessible timepiece increased, central Europe remained the hub of exceptional watchmaking.  As war erupted and more nations were drawn into the conflict, the resources and manufacturing centers previously used in watchmaking were co-opted into the production of war materials. 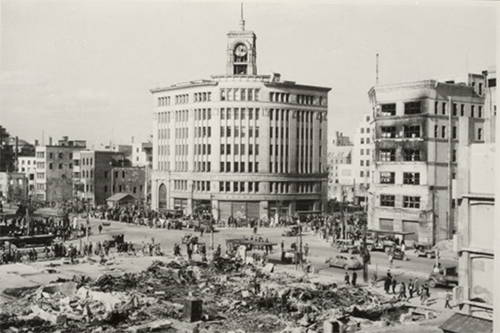 Those factories continuing to produce watches were operating in support of the military, manufacturing timepieces for military personnel. Except for Switzerland. Swiss neutrality in military conflict allowed for the continued production of consumer timepieces. While other countries were producing cheaper, easily replaceable military wristwatches, the quality Swiss timepiece was being refined and sold around the world. 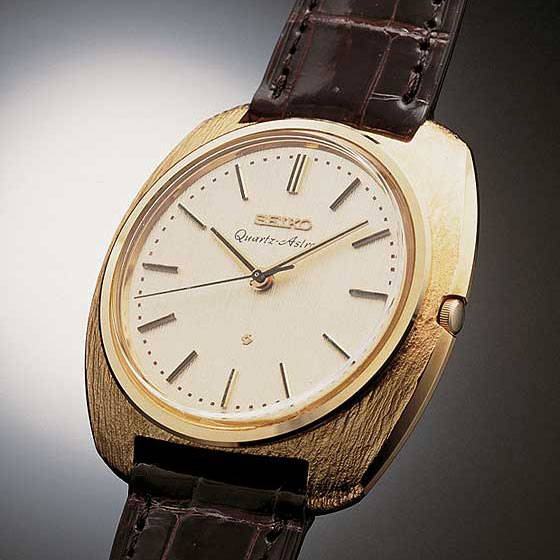 As global war subsided, the wristwatch was becoming an essential item for every businessman and fashionable housewife of the 1950s.  Over the following two decades, the Swiss watchmaking industry grew to 50% of the global watch market. Little did the Swiss know, a monumental shift in the history of watchmaking was around the corner. On Christmas Day, 1969, the Japanese watch brand Seiko introduced the world’s first quartz wristwatch, the Astron. This introduction was so cataclysmic that twentieth-century watchmaking can easily be split into two periods, pre-quartz, and post-quartz.

Instead of a mechanical or automatic movement, the quartz movement featured a battery powered electric movement that sent a pulse through a quartz crystal and vibrated at a fixed frequency. More affordable than most mechanical or automatic watches, the new quartz watches were also surprisingly sturdy and accurate. Quartz quickly gained mass appeal.  While the manufacture of automatic watches had improved dramatically over the early part of the 20thcentury, quartz watches were also much easier to produce. The Swiss market took a major hit as they struggled to compete with the price, precision, and production volume of the new quartz market.  Swiss manufacturers feared that centuries of watchmaking knowledge and tradition would be wiped out by the quartz takeover. So, like in the centuries before, Swiss manufacturers began to react. 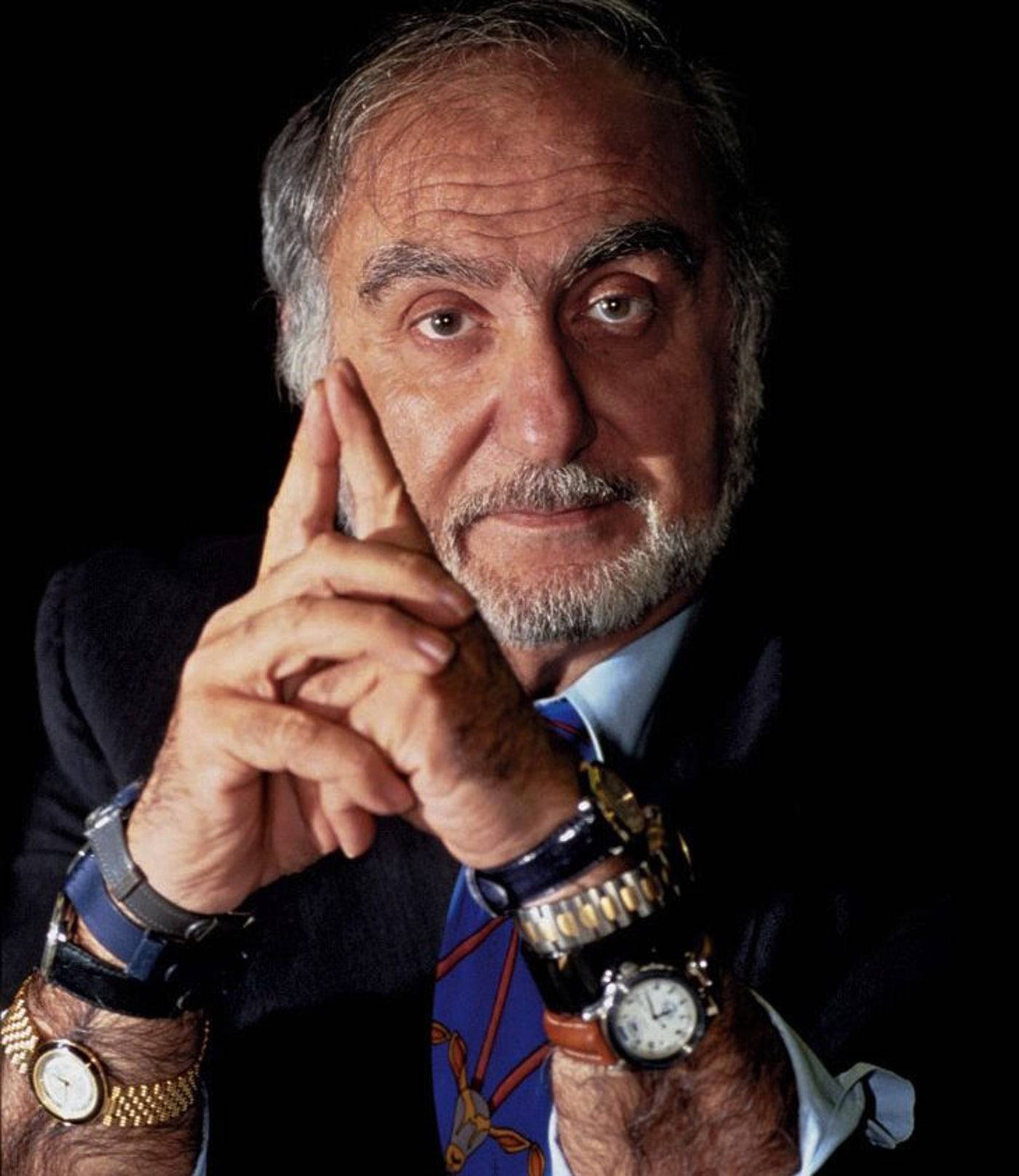 Hamilton released the quartz and digital Pulsar in 1970. Omega unveiled the Marine Chronometer in 1974, the first quartz watch to be COSC certified. Two years later, Omega released the Chrono-Quartz, the first analogue-digital chronograph with a quartz movement. The Swiss watchmaking industry was still reeling, and panic was still the over-riding sentiment. A concerted effort to save the Swiss industry was formed and spearheaded by Ernst Thomke and Nicolas G. Hayek. Thomke worked to restructure one of the largest Swiss watch industry groups, ASUAG. Reorganization, streamlining, and reducing production costs brought a glimmer of hope to the Swiss watchmaking industry in the midst of the quartz takeover. Even with the progress being made by Thomke, Swiss banks were still forced to bail out the watch industry groups. Protecting the country’s third largest export industry was a national priority. Enlisting the help of Hayek, the owner of one of Switzerland’s top consulting firms, brought the proposal of a merger between ASUAG and industry group SSIH. 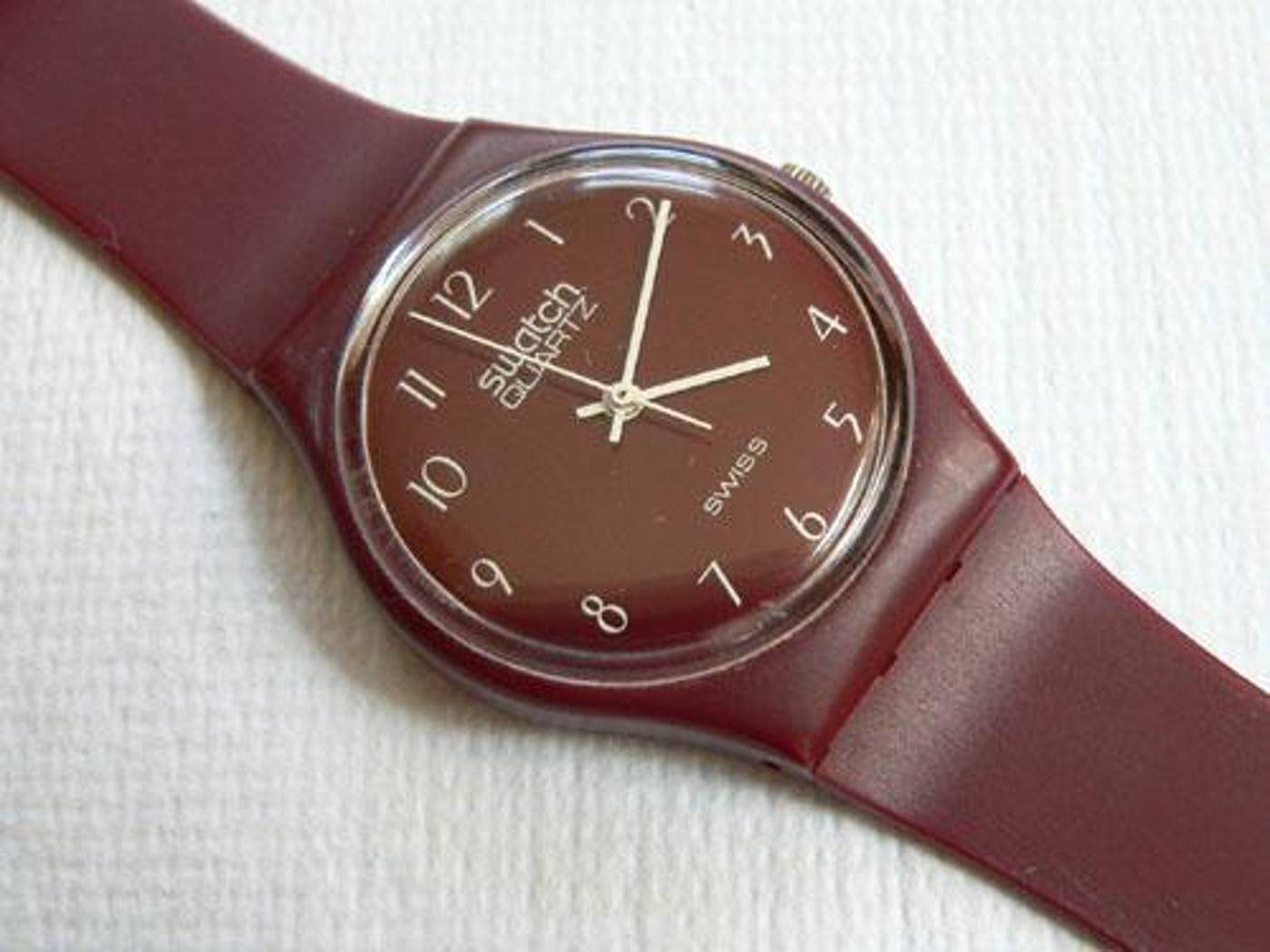 The formation of a new watch industry group in 1983 marked the turning point in the quartz crisis for the Swiss. Hayek had successfully proposed a merger, forming what is today known as The Swatch Group. Swiss production had been cut in half from 1974 to 1983, falling from 96 million units to 45 million prior to the formation of Swatch.  However, only two years after the formation, in 1985, production had rebounded to 60 million units. Through clever marketing campaigns and inexpensive price points, the Swatch (a wordplay on “second watch”) had helped revive the Swiss watch industry. The rise in appreciation for mechanical watches that occurred in the 90s effectively ended the Quartz Crisis for the Swiss timepiece industry.

Today, quartz, mechanical, and automatic movements have found a symbiotic relationship in the watch industry. Manufacturers balance the art of fine hand-crafted timepieces that uphold traditional watchmaking techniques with more affordable quartz offerings in their catalogs. If the quartz crisis taught the industry one thing, it was to be more efficient in their practices and more adaptable to the technological evolution of the craft.